Warming winters in the Arctic 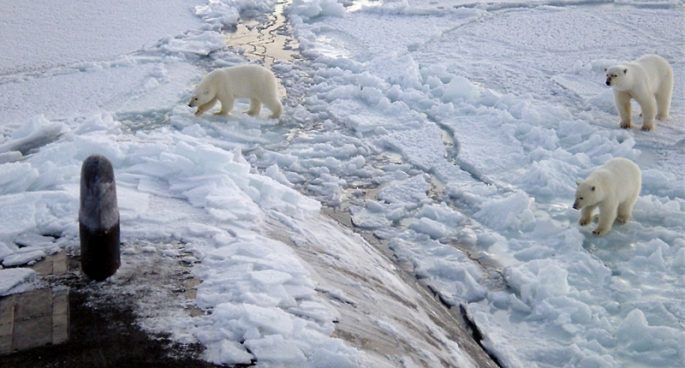 2016 has seen several temperature records knocked over throughout the year and climate experts have said it could well be the hottest year on record for the global average temperature.

It’s been heating up all over the world including up north in the Arctic, Oliver Jacques spoke with  Dr. Andrew King , Climate Extremes Research fellow at the University of Melbourne.

Warming winters in the Arctic