Newcastle experimental producer e4444e’s debut album ‘Coldstream Road’ is an explorative yet intimate release from the 22-year old. It’s also a record that almost didn’t see the light of day.

The man behind e4444e, Romy Church, phoned 2SER Music Director Steph Liong and spoke about losing roughly 70% of the album on the side of the road, using nature as inspiration in his songwriting, and how he caught the attention of Spacemen 3 co-founder Pete Kember aka Sonic Boom.

Romy begins by discussing his earliest memories around music, and how a band from Brisbane, and a band from Boston caught his attention from a young age.

‘Coldstream Road’ is out now on Spunk! Records. 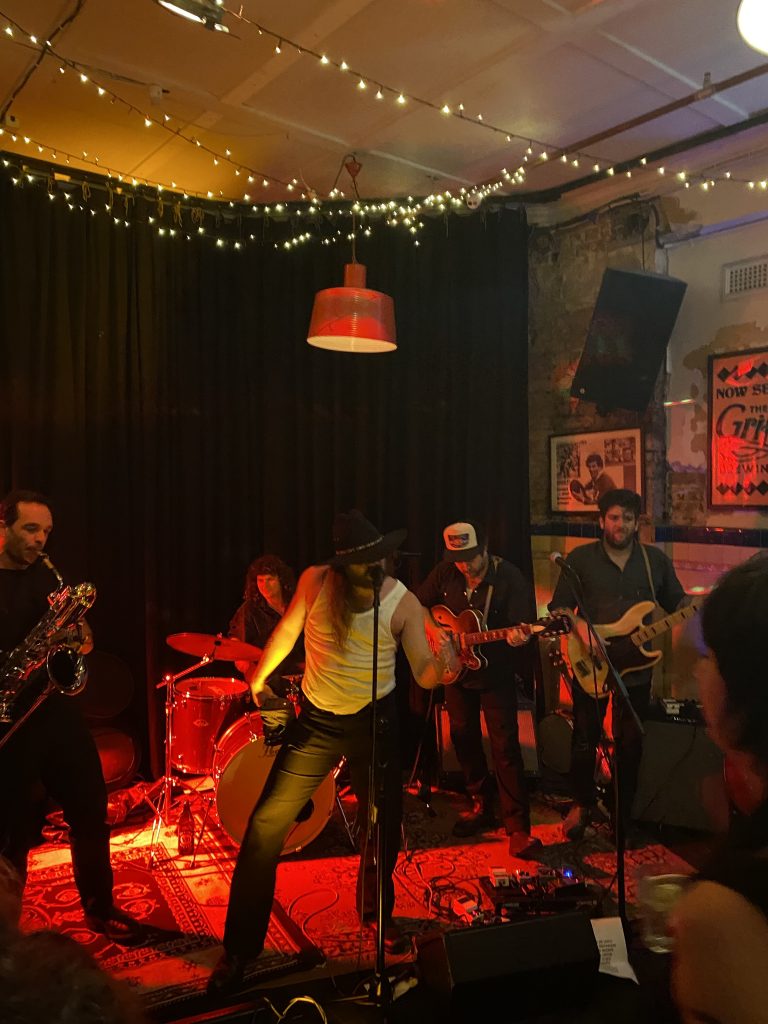