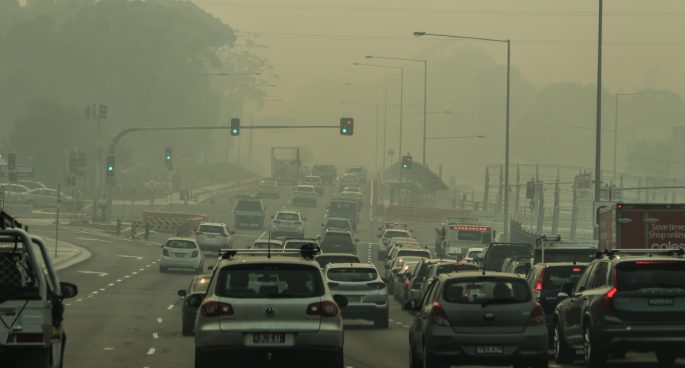 Climate Change is on many people’s minds. This week in Sydney, an estimated 20,000 protesters gathered at Town Hall demanding stronger action on climate change in the midst of an already devastating bush fire season which has seen much of NSW  covered in hazardous smoke.

On Tuesday 10th December, smoke blanketed Greater Sydney, many before/after photos have circulated over social media showing the poor visibility on the day meanwhile the air quality readings skyrocketed with some areas reaching over 1,000 AQI. On this same day one council in Sydney declared a state of climate and biodiversity emergency. As Sydneysiders donned their masks on their way home, Waverley council passed an unanimous motion moved by Greens Councillor George Copeland to declare a state of climate and biodiversity emergency.

Marlene Even spoke with the mayor of Waverley Council, Paula Masselos to find out more about their declaration.

For more information on Waverley Council’s environmental policies you can read their Environmental Action Plan 2018-2030 or visit their website.