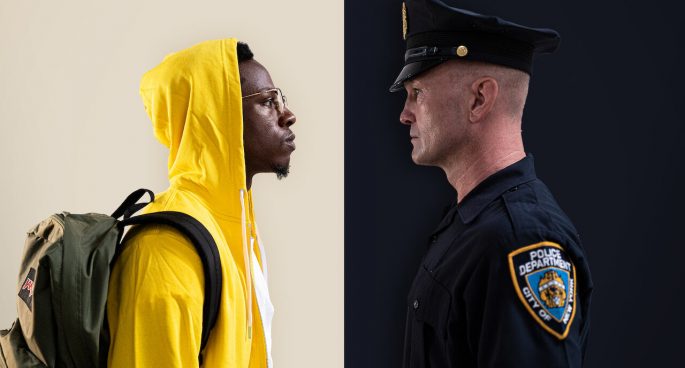 Looking for something new to watch this week? Heard about something but don’t know if it’s worth your time? Well, we have just the segment for you. Wayne Massingham is back with 2SER’s own Wilamina Russo. Four media reviews, two minutes each, this is Wayne’s 4 x 2.

The Monster Who Hated Pennsylvania (Album)

The 17th solo album from solo artist Damien Jurado, the album with an unconventional name is equally unconventional in its content. Each of its 10 tracks is a tells a rather somber story, and as Jurado took charge of this album himself, he does more with less as the sound is stripped back to allow these tales to really sink in. You can listen to ‘The Monster Who Hated Pennsylvania’ on Spotify or purchase it from Damien Jurado’s website.

Coming highly recommended from Wayne, ‘Adult Material’ was nominated for several BAFTA awards, and is definitely deserving of them. The show is a raw, uncompromising drama about a fictional actress’ job in the adult entertainment industry. Both funny and serious at once, lead Hayley Squires plays a strong woman standing up for herself and her rights in an industry who tries to push her down. You can stream ‘Adult Material’ right now on SBS On Demand.

With a reputation that precedes it, ‘Two Distant Strangers’ won best live action short film at Oscars this season. Written and directed by Treyvon Free, the film is about about an African American graphic designer in NYC caught in a kind of time loop as he crosses paths with a white police officer. With the ultimately futile endings of each timeloop providing a great commentary about the African American experience in the USA, ‘Two Distant Strangers’ is a creative and powerful work. You can stream it right now Netflix.

Now on its third and final season, Wayne gives us his re-recommendation for this drama comedy series. Aidy Bryant plays the lead character Annie Easton and expresses the experience of larger people and continues her career as a rising journalist. Season 3 remains funny, sad, and emotional, and has a well written conclusion to the show, even if the writers didn’t quite know that this might be its last season. All of ‘Shrill’ is now available on SBS On Demand