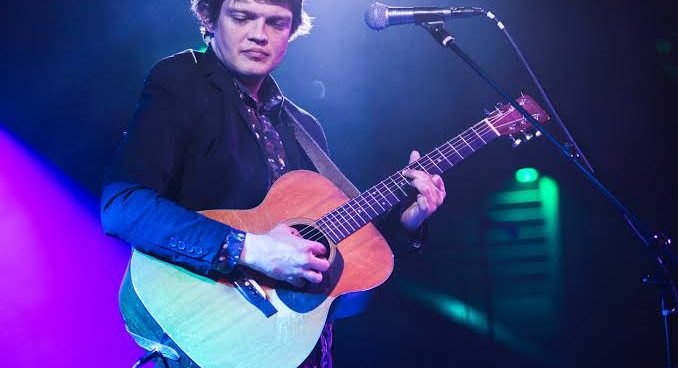 He’s our man. Well, the Thursday Daily’s that is. Wayne Massingham and his must listen cultural review segment.

Word on the street is Keith Richards tunes in, as does Ringo’s drum teacher and Joaquin Phoenix.

Yep, he’s back with another round of insightfully short reviews of all things music, bands, shows, concerts, TV series, and movies.

Reviews featured in this episode:

Film: The Edge of Democracy – gritty Brazil – don’t miss it