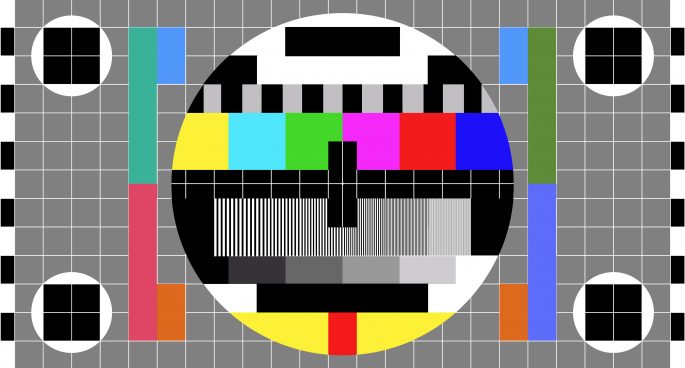 It’s Thursday, that magical time of the week when the Supreme Entertainment Intelligence Wayne Massingham blesses us with his knowledge of all things movies, music, and television. Stuck for ideas on what to watch, or listen to this week? Wayne is the answer.

A series set in the Star Wars universe during early years of the Empire that tracks the formation of the Rebel Alliance. The show follows Cassian Andor, one of the leads of the movie Rogue One, a thief and drifter who finds himself embroiled in several plots to sabotage the Empire’s operations. We see his transformation from low-life to a rebel and a man of action.

Andor is available on Disney+.

Based on a Non-Fiction novel about the downfall of Harvey Weinstein and the beginnings of the #MeToo movement. It chronicles Weinstein’s insidious behaviour during his career preying on young female actors in Hollywood. The show follows two New York Times Journalists, Megan Twohey and Jodi Kantor. The pair are trying to publish a report on Weinstein’s behaviour, but must gather testimonies from his victims – many of which are unwilling to speak out.

She Said is out now in cinemas.

A Swedish-language series that shows a dramatised retelling of the beginnings of Spotify. Growing tired of using clunky and illegal means of digitally downloading music, tech entrepreneur Daniel Ek and his partners set out to create a legitimate digital platform for listeners to stream music. They would eventually go on to create Spotify – which revolutionised the music industry.

The Playlist is available on Netflix.

The Sun Still Seems to Move is Shannon Moser’s first album in four years. While she originally envisioned the album to be a paired back album with only guitar and vocals, it transformed into a multi-instrumental masterpiece. Influenced by a close personal tragedy, she surrounded herself with people she felt who could help support her through the difficult period of her life. As a result the album features a broad array of sounds – from cello to saxophone to a lonely banjo – exploring ideas of loss and grief.

The Sun Still Seems to Move is available on Spotify and Bandcamp.