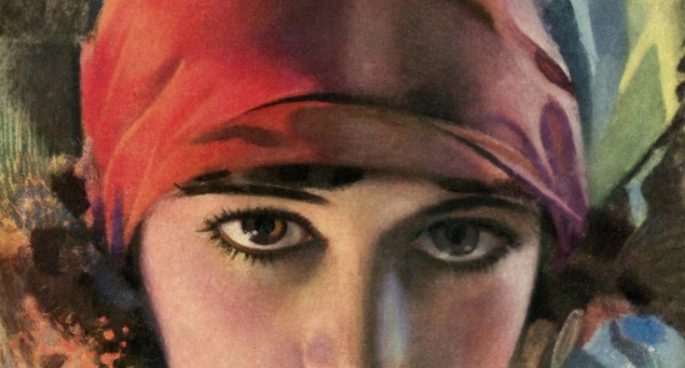 We’re still mixing it up… yes that’s right, last week’s new segment Wayne’s 4 x 2 was such an intergalactic runaway success that we just had to get the man back on.

So, que the drum roll, oil the curtain rails, pop your corn and put your hands together for Wayne Massingham and another edition of Wayne’s 4 x 2.

4 reviews in 2 minutes each!

Wayne’s 4 reviews this week are:

Album – All Mirrors by Angel Olsen

And to hear a re-cap of Wayne’s 4×2 click on the big white arrow top right.