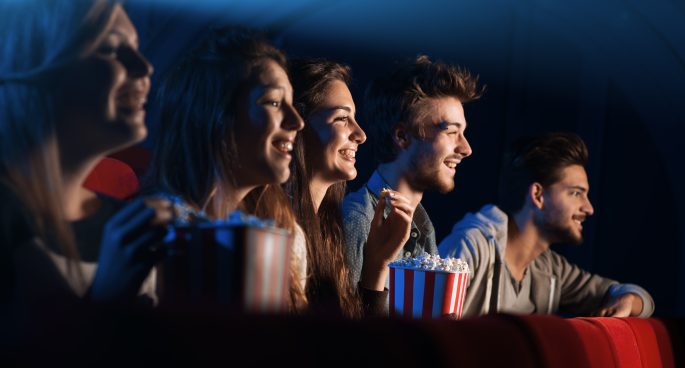 2SER’s entertainment wizard, Wayne Massingham, has got you covered with his reviews of the latest and greatest in film and music.

From director John Michael McDonagh comes a psychological drama set in the Moroccan Altas Mountains. Jessica Chastain and Ralph Fiennes play a wealthy, bickering couple who run over a teenage boy with their car on route to an exclusive party in Morocco. While the authorities are happy to look the other way for the wealthy duo, the boy’s father wants compensation and redemption according to Moroccan tradition.

The Forgiven is in cinemas now. Watch the trailer here.

The third album in over 7 years from English band TRAAMS is an expanded and diversified return to to the limelight. The semi-industrial rock sounds, driven by solid guitar work is explored further in interesting new directions. For fans of TRAAMS this is a must listen.

Personal Best is available now on Spotify and Bandcamp.

This sci-fi psychological thriller follows an employee at a mega tech corporation who agrees to the “severance” program: a program that separates his non-work memories  from his work memories. What sinister implications does this make about our modern society? Only one way to find out.

Television: Made for Love

This black comedy drama follows a woman who has escaped from her billionaire husband after spending 10 years inside a virtual reality prison. But escape isn’t that easy when you have a chip in your brain that monitors your location and downloads your emotional data! A darkly funny and throughout provoking series, Made for Love will keep you guessing until the very end.

Made for Love is available now on Stan. Watch the trailer here.