Wayne’s 4 x 2 – Bachelor, Your Honour, Those Who Wish Me Dead and More! 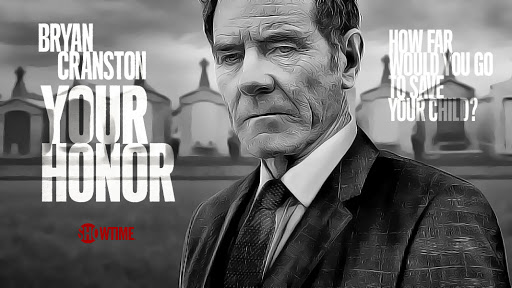 Thursday at 10:15 is when our souls are filled with a majestic array of entertainment prosperity known by some as Wayne’s 4 x 2. Yes Wayne Massingham joins us with the very best in music, film and television reviews. This week he took us through:

Wayne’s 4 x 2 – Bachelor, Your Honour, Those Who Wish Me Dead and More! 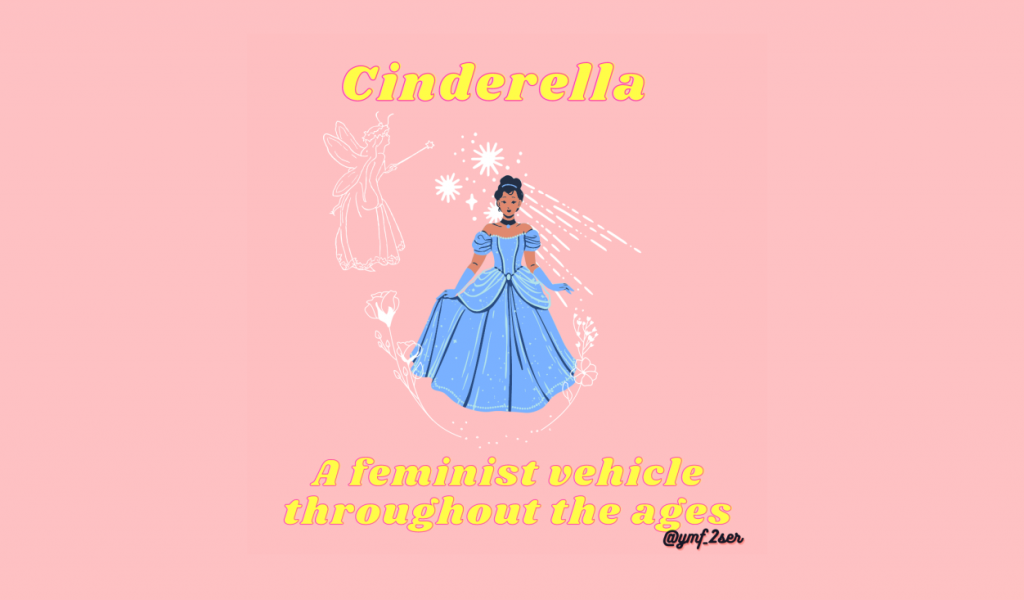 You may think that Cinderella and ‘feminist’ don’t mesh…