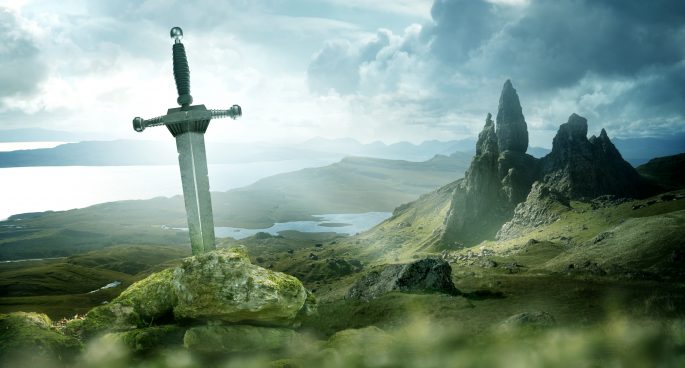 The Thursday Daily’s personal entertainment aficionado, Wayne Massingham, has once again emerged from the entertainment ether with treasures from beyond to keep us entertained for the week.

Here is what Wayne had for us this week.

CODA (which stands for Child of Deaf Adults) follows the story of 17-year-old Ruby who is the only hearing member of her deaf family, and works early in the morning before school to help support her parents’ fishing business. Ruby discovers a passion for singing when she joins her school’s choir, and must choose between the pursuit of music and the fear of abandoning her family after their business is threatened. Apple paid $25 million for sole distribution rights of the film – a Sundance Film Festival Record. CODA is available to watch on Apple TV.

Mythic Quest follows the office politics and shenanigans of a video game development company behind the biggest video game of all time. Created by Its Always Sunny in Philedelphia alumnus Charlie Day, Megan Ganz, and Ron McElhenney, and stars Rob McElhenney, Danny Pudi, and Australian comedian Charlotte Nicdao, Mythic Quest provides an absurd peak behind the curtain of  game development and modern work-spaces. Mythic Quest is available to watch on Apple TV.

My City of Starlings is the latest solo album from Canadian musician Charles Spearin. The album is completely instrumental and is distinctly meditative featuring beautifully textured tracks that flit between the styles of avant-garde, alt-rock, and electronic. My City of Starlings is available to listen to on Spotify.

From Australian Comedian Josh Thomas, Everything’s Gonna Be Okay tells the story of Nicholas (Josh Thomas), a neurotic twenty-something, visiting his father and half-sisters – one of whom is on the Autism Spectrum. His visit is unexpectedly extended after the untimely death of his father, and he realises he is the one who must try and hold the family together. The imperfect family must cope with the devastating loss and come together to find happiness amidst devastation. Everything’s Gonna Be Okay is available on Stan.