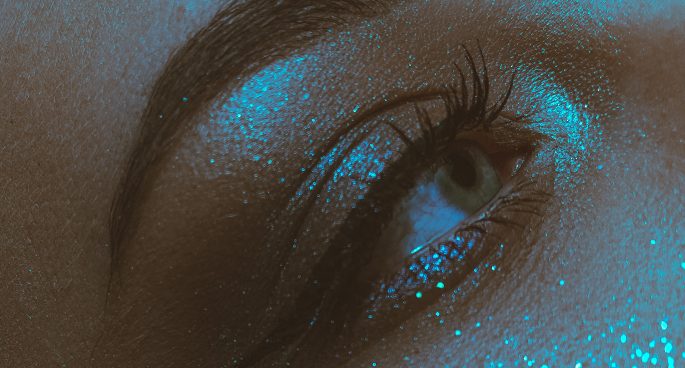 Are you struggling to find something to watch or listen to, and only want the best? 2SER’s Wayne Massingham has got you covered with his review of everything film, music and television.

Euphoria is available to watch now on Foxtel. Watch the trailer here.

Released last week, Spencer Krug’s second album under his own name is a collection of 11 songs originally released monthly on is Patreon page in 2020. A mystical and poetic songwriter, Krug’s new album settles into the refined confidence of a songwriter in his 40’s who has left the chaotic and anxious stages of his younger years behind. The music is personal rather than cryptic, featuring somber piano and guitars. If you are a fan of his lyricism and songwriter from previous projects you will find much to enjoy on this album.

Adam Sandler’s new film, directed by Jeremiah Zagar, is another dramatic role for the usually comedic actor. Hustle follows Stanley Sugerman (Sandler), a scout for the NBA who wants to get off the hunt for basketball talent and stay at home with his family. While in Spain he discovers an amazing player in Bo Cruz (Juancho Hernangomez) at a local pick up game. From there Sugerman recruits Cruz to be the next big star in the National Basketball Association. A ‘follow your dreams’ story, this realistic portrayal of jaded cynicism and blooming optimism is a film for everyone, whether you are interested sports or not.

Hustle is available now on Netflix.

Perfume Genius has been around for a decade. Whereas Genuis’ first 5 albums had a small bedroom pop sound, Ugly Season is a bigger experiential concept, based on a 2019 dance performance Genius wrote, directed and stared in. There is no cherry picking in this album. Encompassing a wide range of tones, from eerie and quiet instrumentals and then a brash full orchestra suite, Ugly Season is Perfume Genius at his most experimental and bold. Wayne’s standout track is “Teeth”.

Ugly Season is available now on Spotify and Bandcamp.