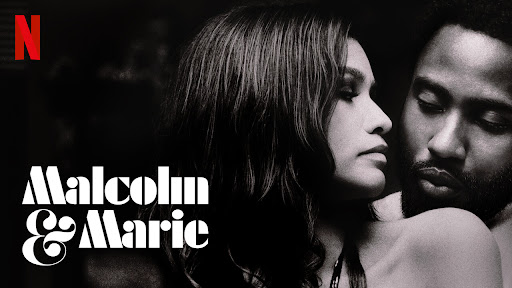 How’s lockdown treating you? Have you been streaming all those shows never got round to seeing? Or are you scrolling aimlessly with everything looking a bit bland. If that’s you – things are about to change. Wayne Massingham joins the Thursday Daily again with the very best in film, TV and music known as Wayne’s 4 by 2 is here. Four reviews, two minutes each – this week we’re looking at.

Malcolm & Marie – Film, Netflix
A filmmaker on the brink of Hollywood glory and his girlfriend, whose story made his career, find themselves pushed towards a reckoning as a single tumultuous night decides the fate of their relationship.

Industry – TV, BBC/HBO
A group of young graduates compete for permanent positions at a top investment bank in London, but the boundaries between colleague, friend, lover, and enemy soon blur as they immerse themselves in their new world.

Starstruck – BBC/HBO/ABC iView
A millennial in London juggling two dead-end jobs and navigating the awkward morning-after-the-night-before when she discovers the complications of accidentally sleeping with a film star. 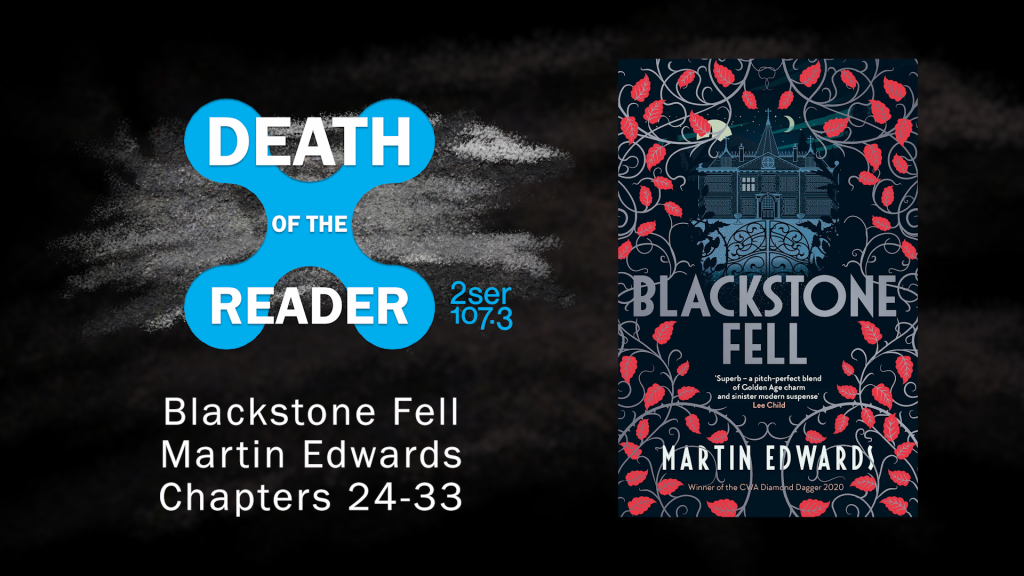 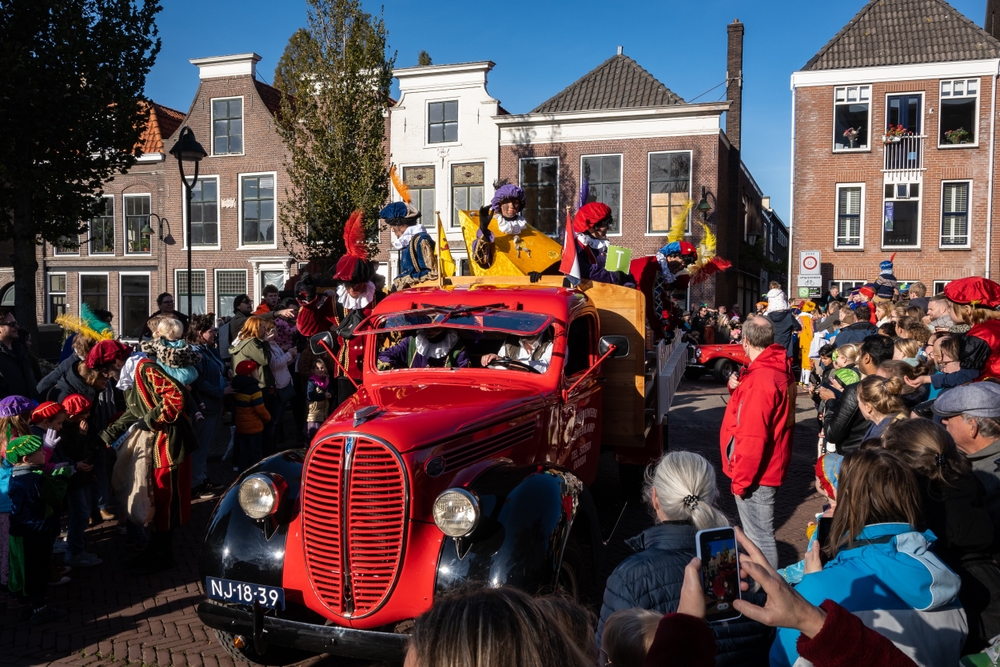