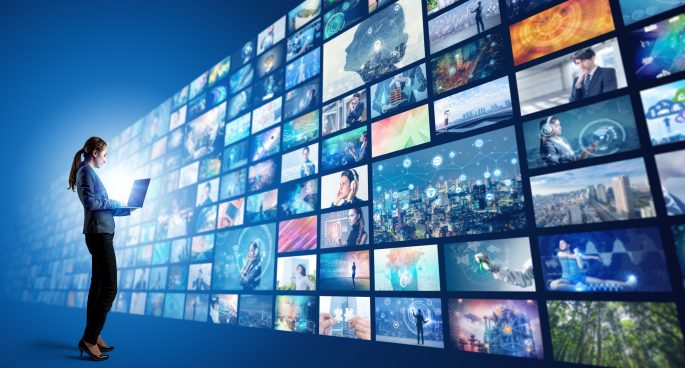 Wayne graces our ears once more with his weekly reviews in all things entertainment.

Docu-Series: Exterminate All the Brutes

This new four-part docu-series directed and narrated by Raoul Peck (I Am Not Your Negro) is a stark and frank look at colonisation and genocide in all its forms throughout history. The series is partially based upon and takes its name from Sven Linqvist’s book of the same name  – which is a phrase Lindqvist borrowed from Joseph Conrad’s Heart of Darkness. Exterminate All the Brutes tells a painful but important message that is particularly pertinent in current discourse. Exterminate All the Brutes is available to watch on Foxtel.

Described as a “surprise”, American Multi-Instrumentalist Ty Segall’s latest album Harmonizer comes after almost two years of silence since his last album under his own name. This album contains experiments with synth and drum-pads than in previous albums, but still retains a familiar gritty and crunchy rock sound typical of Segall.

Harmonizer is available to listen to on Spotify.

Series: Master of None Presents: Moments in Love

The third season of Aziz Ansari’s acclaimed drama-comedy series tells a different story than in previous seasons. Ansari spends more time behind the camera than in front of it as the series turns its focus to the lives Ansari’s character Dev’s friend Denise (Lena Waithe) and her wife Alicia (Naomi Ackie) in upstate New York as they experience the trials and tribulations of a modern married couple. Master of None Presents: Moments in Love is available to watch on Netflix.

Named for the distress code used by pilots to denote a hijacking, 7500 is an action-drama-thriller staring Joseph Gordon Levitt. Levitt plays a softly spoken American co-pilot based in Germany who tries to protect the lives of his passengers and crew when terrorists seize control of his Berlin-Paris flight. 7500 is available to watch on Amazon Prime Video.