Wayne’s 4 x 2: Misha and the Wolves, The Mosquito Coast, and MORE! 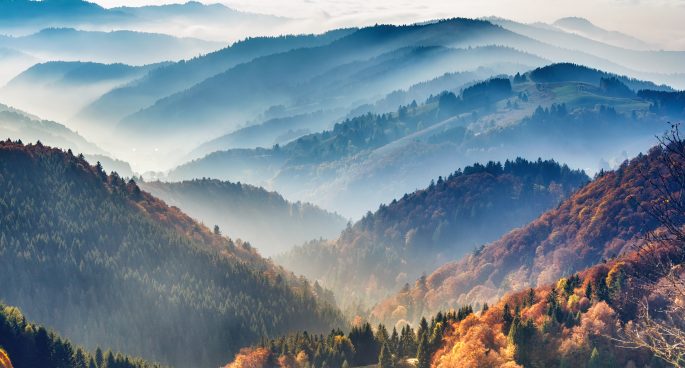 Do you crave escape into worlds unknown? Do you desire to sink into the fathomless depths of the musical abyss? Do you hunger for tales of intrigue, betrayal, love, loss, and laughter?

Are you overwhelmed by the sheer insurmountable volume of entertainment available to you?

Fret not! For the Wondrous Wayne Massingham is your salvation, o’ reader mine.

Here is what hem had for us this week.

Documentary: Misha and the Wolves

This documentary series examines the truths and non-truths behind the holocaust survival story of Misha Defonesca that took the world by storm. After a falling out, the publisher of Misha’s dramatic memoir investigates her claims and begins to see the cracks in her story. Misha and the Wolves is available on Netflix.

Adapted from Paul Theroux’s novel of the same name, and serving as an expansion on the 1986 film directed by Peter Weir, The Mosquito Coast follows the story of an radical anti-consumerist idealist who uproots his family from their off-the-grid lifestyle to Mexico after they find themselves on the run from the US government.  The Mosquito Coast stars Justin Theroux – nephew of Paul Theroux. The Mosquito Coast is available on Apple TV+.

This album is the second from indie folk super-band Big Red Machine, which is a collaboration between The National’s Aaron Dessner and Bon Iver’s Justin Vernon. How Long Do You Think It’s Gonna Last? settles in a slower, stripped back pop energy with incorporated indie rock styles and glitch elements. The album explores themes of nostalgia and childhood, love, loss, and grief; and features the talents of Anaïs Mitchell and Taylor Swift on multiple tracks. How Long Do You Think It’s Gonna Last? is available on Spotify.

Series: The Pursuit of Love

Based on the 1945 novel of the same name, The Pursuit of Love, directed by Emily Mortimer, follows the story of two cousins Linda Radlett (Lily James) and Fanny Logan (Emily Beecham) in Inter-War Britain. The show examines their friendship as they navigate their lives, each searching for very different things. The Pursuit of Love is available on Amazon Prime Video.

Wayne’s 4 x 2: Misha and the Wolves, The Mosquito Coast, and MORE!