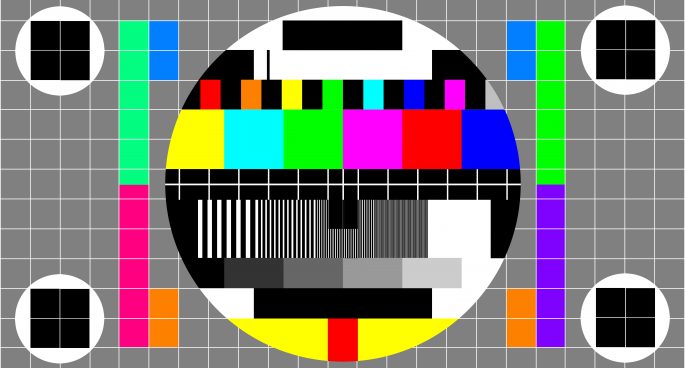 Wayne’s 4 x 2 is an institution here at the Thursday Daily – you can’t have the Thursday Daily without Wayne. It’s just not the same. Each week he provides us with his entertainment wisdom, giving us his best picks in film, tv, and music.

Here’s what Wayne had for us.

Nightmare Alley is the latest from visionary director Guillemero De Toro. Set in 1940’s New York, down-on-his-luck con-artist Stanton Carlisle (Bradley Cooper) befriends a clairvoyant and her mentalist husband at a traveling carnival. He targets a wealthy tycoon, hoping for a big score, and teams up with psychiatrist (Cate Blanchette) – who turns out to be his most formidable opponent yet. Nightmare Alley is showing in theaters now.

Based off a DC comic by Jeff Lemire, Sweet Tooth is a post-apocalyptic fantasy drama ] set in America but shot entirely in New Zealand. The show follows a half-deer half-human boy who searches for a new beginning with a gruff new protector. Sweet Tooth is strangely, coincidentally, prescient, set in a world ravaged by a virus, and released just before the COVID-19 pandemic. Sweet Tooth is available to watch on Netflix.

Comedy/drama Red Rocket follows the story of Mickey Sabre, a washed up porn-star who returns to his small working-class Texan hometown. Looking for a new start, he returns to a cold reception from his estranged wife and mother-in-law – but meets a young woman, Strawberry, and starts to fall into his old habits. Red Rocket is available in select cinemas.

The Newsreader is an Australian drama series from the ABC set in the fast-paced and cutthroat world of the commercial news scene of the 1986. Amid these tumultuous times, an ambitious young reporter Dale Jennings, and ‘difficult’ newsreader Helen Norville are thrust together and form an unlikely bond as they cover some of the biggest news events of the end of the 20th century. The Newsreader is available on ABC iView.