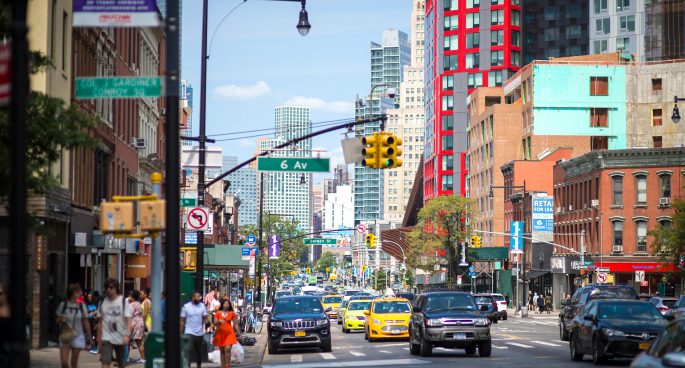 From director Celine Sciamma (Portrait of a Lady on Fire) comes a beautifully original film; Petite Maman. After losing her beloved Grandmother, Nelly and her parents clean out her mother’s childhood home. Struggling with to cope, her mother abruptly leaves, and Nelly meets a girl the same age as her in the woods. Petite Maman, looks at love, loss and innocence through the eyes of an eight-year-old girl. Petite Maman is available in cinemas.

This American comedy series created by comedians Kevin Iso and Dan Perlman based on their digital series of the same name. It follows long time friends Dan and Kevin who are trying to navigate their tumultuous city lives in Flatbush, Brooklyn. Flatbush Misdemeanours is available on Paramount+.

“Good old-fashioned British storytelling” says Wayne. Operation Mincemeat follows the real-life British WW2 operation of the same name. To divert the attention of the German army from their invasion of Sicily, British Intelligence devises a plan to fabricate an invasion of Greece and drop those plans on a fake Navy Officer in the Mediterranean. For those of you who like War movies without the combat violence, this is the movie for you. Operation Mincemeat is in cinemas now.

Album: This is a Photograph Kevin Morby