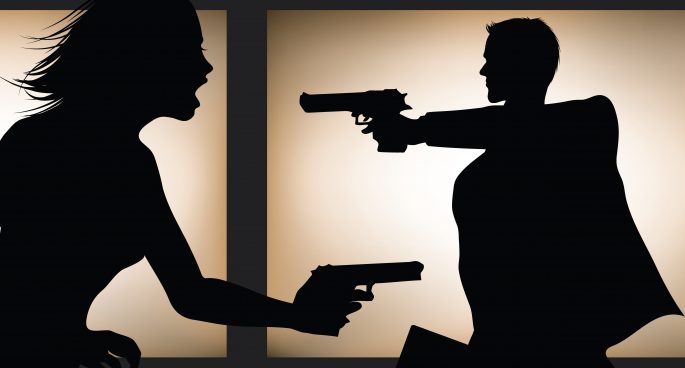 Its Thursday and you all know what that means. Its time for another installment of Wayne’s 4 x 2. Every Thursday on the Daily our resident culture expert Wayne Massingham gives us his recommendations for the best in film, television and music. With another rainy week ahead of us now is the perfect time to jump into some quality shows and tunes.

‘Ray Donovan The Movie’ The film conclusion to the Showtime series ‘Ray Donovan’ ties a neat bow on the 7 season crime drama. The original run of ‘Ray Donovan’ was cancelled before finishing its story line and fans will be pleased to see this film offers the closure to the original series. Ray Donovan, played by Liev Schreiber, is a “fixer”, a professional who cleans up messes for Hollywood’s elite. Blackmail, bribes, and threats are a standard part of his repertoire. The film sees Ray coming to terms with his childhood traumas and making amends with his shady and unreliable father Micky, played by John Voight. For fans of the series this is a must watch and for new viewers, ‘Ray Donovan’ is available in its entirety on Paramount+.

‘Driveways’ is a 2019 American drama film directed by Andrew Ahn. It follows Kathy, played by Hong Chau, a woman visiting the home of her sister who has passed away. It is an awkward position for Kathy because she had lost touch with her sister over the years and they aren’t as close as they should be. Kathy brings her introverted son Cody, played by Lucas Jaye, to her sister’s house where he strikes up a friendship with the next door neighbor, an old Korean war veteran named Del, played by Brian Dennehy. The film eschews a stereotypical story about racial conflict and is instead a quiet, family drama about connection between families, siblings and strangers.

A beautifully shot and fantastically realized film, ‘Driveways’  is available on SBS on Demand now. Watch the trailer here.

‘Taste the Nation’ follows host Padma Lakshmi as she explores the different cultures that make up the American food scene. Lakshmi takes the audience on a tour of Mexican, German, Thai and Chinese cuisine. ‘Taste the Nation‘s second season explores cultural holidays and the place food has in these celebrations, looking at Korean, Cuban, Native American and Jewish festivities.

‘Taste the Nation’  is available to watch now on Hulu and Disney Plus+. Watch the trailer here.

‘Labyrinthitis’ is the latest album from Canadian indie rock band Destroyer. The remarkable singer songwriter Dan Bejar continues his lyrical magic by weaving multiple different styles of melody throughout this album. Dazzling baselines, Thumping piano and esoteric lyrics about 17th century Italian artists are just the tip of the iceberg. Wayne’s standout track is ‘Tintoretto, It’s for You’; it has a great melody, is supremely catchy and perfect for those long drives in the car.

‘Labyrinthitis’  is available on Bandcamp and Spotify now.