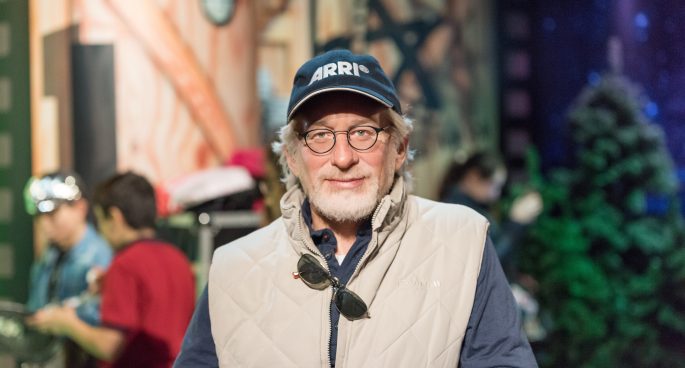 2SER’s entertainment wizard, Wayne Massingham is back and he’s got you covered with his reviews of the latest and greatest in film and music.

Film: The Banshees of Inisherin.

The latest film from Martin McDonagh reunites Collin Farell and Brendan Gleeson for the first time since In Bruges (2008). Set in 1923 in Ireland about two best friends when one morning Glesson announces he doesn’t want to be friends with Farrell anymore. This stuns him and starts a dark, melancholic, and sometimes hilarious odyssey into how friendships are made and broken.  A contender for best picture at the Oscars this Year, the The Banshees of Inisherin is a powerful and intelligent watch.

The Banshees of Inisherin is out now in Cinemas. Watch the trailer here.

Music: Hold the Door for Strangers

The 3rd release from Philadelphia based group Labrador sees them explore a country tinged rock sound over 9 superb tracks. Pat King has recruited a mighty fine five-piece band to deliver an album that’s both thoughtful and bruised in its sound, featuring beautiful guitar work and ruminations on empathy, being considerate and remembering that “No matter what you’re going through, someone is going through something worse.”

Hold the Door for Strangers is out now on Spotify and Bandcamp.

The 3rd season of comedian Ramy Youssef ‘s comedy-drama continues to brings the laughs. Ramy Youssef stars as the title character as we follow his experiences growing up Muslim in New Jersey. While reasonably devout, Ramy isn’t very strict with his faith and finds himself encountering all manners of moral, ethical and hilarious situations living in the contemporary United States.

Ramy is out now on Stan. Watch the trailer here.

Steven Spielberg’s latest film is an ode to his childhood and family as well as the medium of cinema itself. The autobiographical story follows Sammy, played by Gabriel LaBelle, as he grows up in 1950’s New Jersey. Hi parents, played by Michelle Williams and Paul Dano, gift the young boy a film camera and, after being taken to the cinema to see Cecil B. Demile’s The Greatest Show on Earth, starts a lifelong passion of creating his own films. Exploring Spielberg’s childhood through his experiences in home moviemaking, anti-Semitism and his parent’s divorce, The Fablemans is a loving careful portrait of growing up and pursing your dreams.

The Fablemans is in cinemas now. Watch the trailer here.