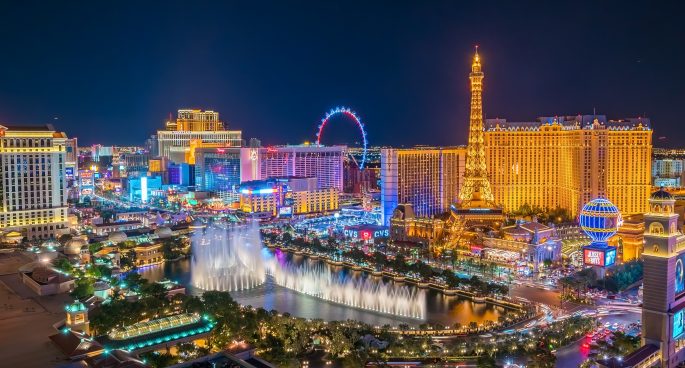 The Thursday Daily’s culture vulture (in the absolute best sense of the word) Wayne Massingham returns to our airwaves with his entertainment recommendations for this week.

Here is what he had for us.

Described by Wayne as “an absolute pearler!” and nominated for 13 Emmy Awards, Hacks stars Jean Smart in the lead role of Deborah Vance, a legendary Las Vegas comedian in the twilight of her career. After the head of the casino where she performs tries to reduce her performance dates, she teams up with an entitled and outcast young comedy writer to help revitalise her material. Often at odds with each other, Hacks follows the pair’s relationship as they grow to understand each other and respect their differences. Hacks is available on Stan.

Album: Other You Steve Gunn

Other You is the sixth studio album from master guitarist and singer-songwriter Steven Gunn. Recorded in LA in 2020, this album has a more broader and open feel than his previous, and features eleven beautiful and lush tracks showcasing Gunn’s virtuoso-like guitar skills with classical guitar techniques as well as contributions from Juilanna Barwick and Mary Latimore. Many have described Other You as Gunn’s best album yet. Listen to Other You on Spotify.

The Great North is a Fox original animated comedy that tells the story of the Tobin family – a single-parent family living in Alaska. Single-dad Beef tries his best to keep his children close – in particular his only daughter Judy, who’s artistic dreams threaten to take her away from home and the family’s fishing boat, and out into the bustling world of the local mall. The show features an talented ensemble cast with Nick Offerman as Beef, Jenny Slate as his daughter Judy, Will Forte as eldest son Wolf, Paul Rust as Ham, and Aparna Nancherla as youngest son Moon. The Great North is available on Foxtel.

Good Time is a pulsating crime-thriller starring Robert Pattinson and Benny Safdie as brothers Connie and Nick Nikas. Set over one night, Connie’s younger brother Nick is arrested after a bank robbery goes wrong. Desperate to get him out, Connie does everything he can to pay Nick’s bail. Lurching from bad situation to bad situation, Robert Pattinson gives a stellar performance in a film that will leave you breathless. Good Time is available on Netflix.