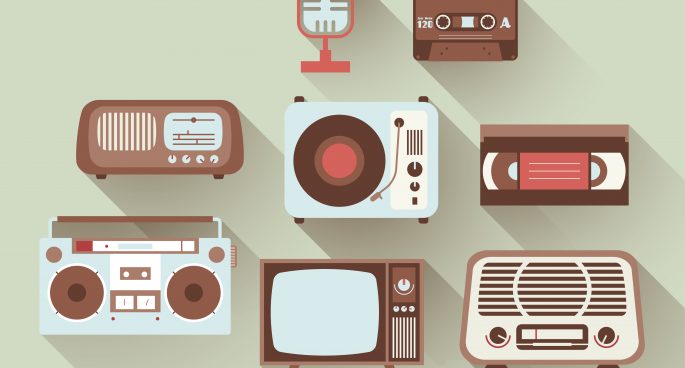 Listeners of The Thursday Daily, prepare yourselves! Life is about to get a lot less mundane with Wayne. Reviving us each week with the latest (and best) recommendations in film, television and music, it’s Wayne’s 4 x 2.

Here is what he had in store for us this week!

Film: The Power of the Dog

This dark drama explores the tense and suffocating nature of toxic masculinity through the adaptation of Thomas Savage’s 1967 novel that shares the same name. Starring Benedict Cumberbatch, Kirsten Dunst and Jesse Plemons, this Jane Campion masterpiece showcases the life of a cowboy who torments and self-projects onto his brother for finding love, until he is unexpectedly presented with the possibility of finding love himself. The Power of the Dog is available in select cinemas for a limited release, and to stream on Netflix from December 1.

Although the title may lead audiences to believe this is a series focusing on the fashion or shoe industry, Heels in fact explores the rivaling story of two brothers within the world of professional wrestling. In the wrestling ring, the “heel” represents the villain, whilst the “face” represents the hero. This well-casted American drama series sees the two battle to preserve their late father’s wrestling promotion, competing with each other in an attempt to gain national attention within the small-town of Georgia. Heels is available to stream on Stan.

Perfectly capturing the essence and agony of lost love, Valentine is the second studio album released by American artist Snail Mail. This indie, pop rock project heartbreakingly explores all stages of love, with a focus on it’s disintegration. Valentine is available to stream on Spotify.

TV Series: The Other Two

The Other Two is an American comedy series that follows the lives of an aspiring actor and a former dancer who attempt to navigate life and all of it’s complexities whilst it is spun upside down by their 13-year-old brother’s sudden overnight rise to internet stardom. The Other Two is available to stream on Paramount Plus.

Watch the trailer for Season 2 here.