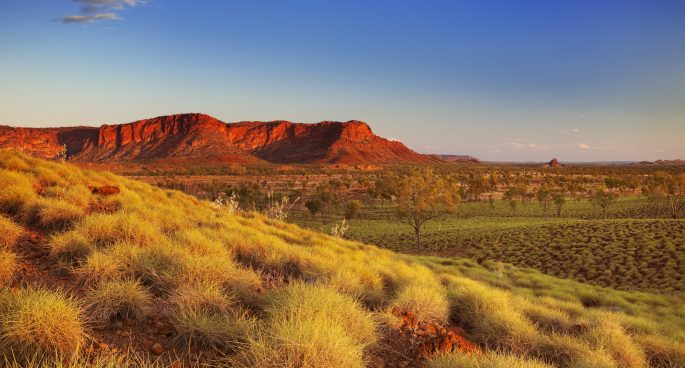 In 1972, a crack commando was sent to prison by a military court for a crime they didn’t commit. This man promptly escaped from a maximum security stockade to the Los Angeles underground. Today, still wanted by the government they survive as a soldier of fortune. If you have a problem, if no one else can help, and if you can find them….maybe you can hire Wayne Massingham.

Wayne Massingham returns to our sonic receptors with this week’s reviews and recommendations for film, television, and music.

The Wilds follows the story of a group of teenage girls who must learn to survive on their own when they wash up on a deserted island after their plane crashes…but everything is not as it seems (no spoilers!). The series, while being primarily a survival story, is also a coming of age story as it examines issues of competition, sexuality, and many other facets of a young adult’s life. The Wilds is available to watch on Amazon Prime Video.

The latest album from the band Mr. Massingham described as “one the most consistently great bands”, Low. Their thirteenth album in twenty-seven years, Hey What is quietly hypnotic with crunchy digital distortion and great harmonies. “With Low you never know what you’re going to get, but its always satisfying” W. Massingham (2021). Hey What is available on Spotify.

Set fifteen years into the future, a company offers a new service that allows people to find their soul mate and true love. Soulmates explores this fascinating concept through six individual stories which examines how people’s relationships are affected by this technology and the cost of finding true love. Soulmates is available to watch on Amazon Prime Video.

The Furnace is an Australian western-genre film from Western Australian debutante director Robert Mackay. It follows the story of Afghan cameleer Hanif who falls in with a bushman called Hal who has stolen Crown gold from a nearby gold mine. The pair must evade the authorities and find a secret hidden furnace that can remove the crown stamp from the stolen gold. The Furnace explores the little-known history of Middle-Eastern cameleers in the Australian outback and the relationships they had with both White Australians and Indigenous Peoples. The Furnace is available to watch on Binge.