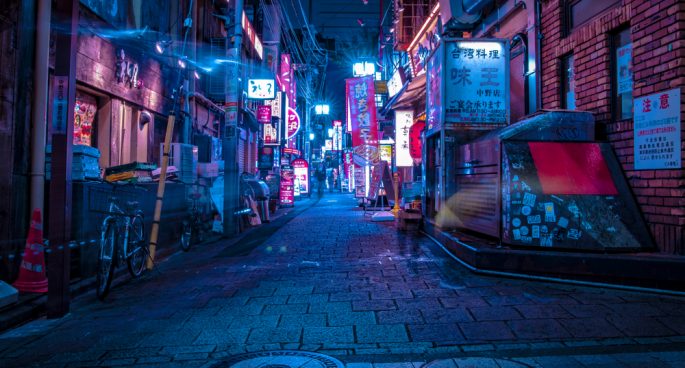 Tolyo Vice is a Japanese Crime Drama set in the neon underbelly of Tokyo. Jake Adelstein is an American expat journalist working for a Tokyo Newspaper. He starts to work alongside the Tokyo police’s Vice squad as they investigate city’s warring Yakuza clans. The show is stylish and gripping featuring Japanese screen veteran Ken Watanabe.

Tokyo Vice is available on Paramount+.

Causeway is a quite and understated psychological drama featuring standout performances by Jennifer Lawrence and Bryan Tyree Henry. Lawrence plays a US army veteran who suffers a traumatic brain injury which forces her to return home early from her tour of Afghanistan. She struggles to return to her home life while waiting for redeployment.

Causeway is available on Apple TV+

Westworld is set in a virtual western theme park populated by automatons where the rich come to play. Chaos breaks loose when the human-like automata malfunction and start to operate outside of their programming. The show explores the nature of humanity, and the morality of artificial intelligence.

Westworld is available on Binge.

Album: Nothing Special Will Sheff

Nothing Special is the breakout debut solo album of Okkervil River frontman Will Sheff. The album is easy and unforced and features an invigorated performance from Sheff. Will Sheff’s talents as a lyricist and poet are on full display in all of his tracks.

Nothing Special is available on Spotify and Bandcamp.