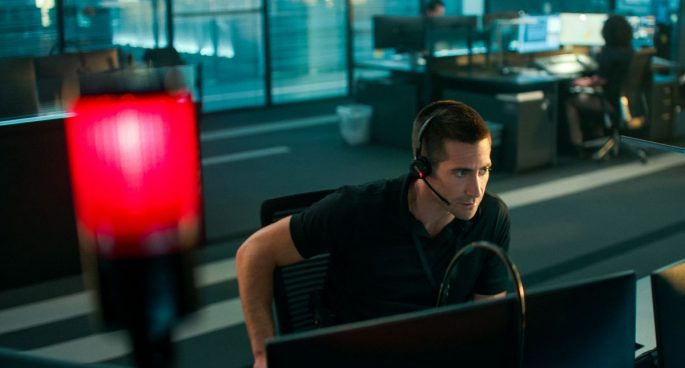 For all entertainment loving listeners of The Thursday Daily, Christmas comes every week with Wayne’s 4 x 2!

Here is what he had for us this week.

Album: In Heaven Strand of Oaks

After a move to Austin, Texas looking for a fresh start, Tim Showalther (alias Strand of Oaks) recorded In Heaven. His eighth studio album, In Heaven rides the line between folk and rock and is an optimistic and hopeful album with plenty of warm sounds. In Heaven is available on Spotify.

Series: War of the Worlds

This modern re-imagining of H.G. Wells’ classic novel War of the Worlds just finished its two-season run. After an extra-terrestrial strike of cataclysmic proportions devastates the human race, pockets of survivors must work together to take back their planet from the invaders. War of the Worlds is available to watch on SBS On Demand.

Jake Gyllenhaal plays Joe Baylor, a disgraced detective who has been demoted to work as a 911 operator who receives a call from a kidnapped woman. The film is almost a one-man-show featuring Gyllenhaal and shot in a single location as Baylor races to save the caller from the dispatch centre. The Guilty is available to watch on Netflix.

The dark comedy-drama created and starring Martin Freeman with Daisy Haggard follows the story of two parents who’s regrets about their single life leaks into their parenting. The show follows their trials and tribulations as parents as their relationship with each other and their children is often strained. Breeders is available on Foxtel.