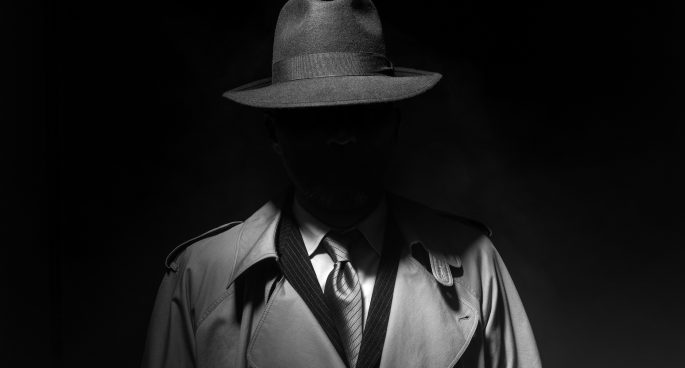 That’s right, like Batman in 1992, Wayne Massingham returns! As always he brings with him his four picks for the best in film, music, and television. What better way to spend these mild autumn nights than curled up with a good film or series, or chill out with a cracker album. Discover Wayne’s picks for this week!

After Yang is a gripping film directed and written by South-Korean born American filmmaker Kogonada. The futuristic movie follows a family who bought a human-like, second-hand robot to be a companion to their adoptive daughter Mika. However, when the robot Yang starts malfunctioning, the family goes on a quest to repair him before it is too late.

Touching and moving, the story puts a sci-fi twist on human emotions and memories, and imagines a future where we live side-by-side with robots.

Watch After Yang in cinemas now.

Album: We’ve Been Going About This All Wrong by Sharon Van Etten

After experiencing major milestones in her life, Sharon Van Etten brings her beautiful perspectives about moving, motherhood and marriage to her new music. This album is the perfect combination of Van Etten’s classic voice with a whole new range of sounds and stories.

Ragdoll is not a series for the faint-hearted. However, when you push past the horror and gore, this show is a thrilling murder mystery for crime fans. Ragdoll tells the story of a serial killer who slowly reveals information to detectives about his victims in a macabre fashion.

However, the killer is not the only one with a backstory. The detectives have stories too.

Boat Songs is a showstopping first-album for Lenderman. Completely different to his sound in the band Wednesday, this album has notes of various iconic artists to create a lovely 90s Indie sound. Diverse and varied, the range from achingly beautiful country songs to rocking drums and guitar in other tracks shows Lenderman’s fascinating perspective on daily life.