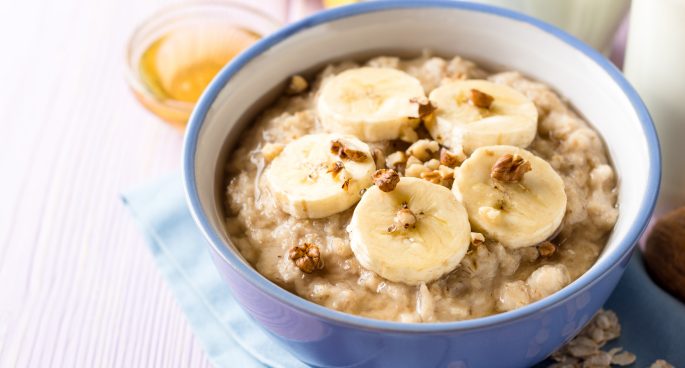 Are you in self-quarantine? Do you need some out of the box entertainment? How about some recommendations from the king of the binge? Wayne Massingham is here to help you cut the boredom … 4 reviews – 2 minutes each… It’s Wayne’s 4 x 2. Insightfully short reviews of books, bands, shows, art, concerts, TV series and movies for listeners on the go …

TV: Country Music (on SBS on Demand) — This documentary miniseries produced by Ken Burns talks about the history and prominence of country music in American culture. Travel from 1933 all the way to 1996 in just 8 episodes. Now available on ‘SBS on Demand’.

Album: Every Bad by Porridge Radio —The second and latest album from this Brighton four-piece was released not over a week ago. With Dana Margolin’s voice as their secret weapon, this punk rock album is filled with beautiful melodies.

Film: Dark Waters (In cinemas) — Based on a true story, Director Todd Haynes’ legal thriller portrays a real tragedy around corrupt practices in a large corporation and the unregulated chemical pollution that caused numbers of unexplained deaths.

Music: Melee by Dogleg — American alternative/indie band Dogleg built up quite a bit of buzz through their new album Melee. Urgent, fast and furious, this home-recorded album is a real DIY punk album worth hearing … and singing along to.