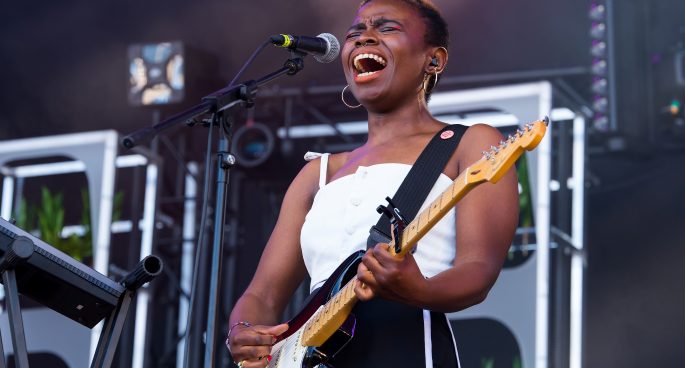 The Rise of Skywalker may be dominating popular culture headlines this week, but it’s far from the only piece of entertainment that warrants your attention. But with so much media out there it can be hard to figure out what to focus on.

So if you’re struggling to sort the award-worthy from the bored-worthy, Wayne is here to help.

In Wayne’s 4×2 Wayne provides insightfully short reviews of books, bands, shows, art, concerts, TV series, and movies. Perfect for the busybody… or those struggling to choose what to do in their free time.

Film: American Factory – This Netflix documentary is one of the first to be produced under a deal with the Obamas. It follows the struggles of workers in an Ohio based manufacturing plant.

Music: Vagabon – Laetitia Tamko (pictured above) is a singer-songwriter who performs under the stage name Vagabon. Her second, self titled album comes stamped with Wayne’s seal of approval.