Wayne’s 4×2 – I Was Born Swimming and Other Recommendations 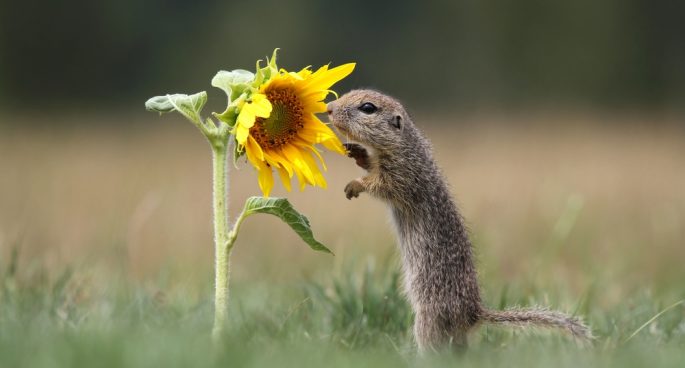 Need a fresh movie hit? How about a great show to binge with a friend, or an album to make that daily commute easier? Don’t Worry… Wayne’s 4×2 is here for you. Each week Wayne gives four great recommendations – each two minutes long. No matter what your taste, there’s something for you here.

Music: I Was Born Swimming by Squirrel Flower – The debut album by Ella O’Connor Williams features a wonderful blend of acoustic and electric guitars layered under her clear and resonant voice. With most tracks recorded live and not overdubbed, this album is a unique and wonderful listen. Find it on Spotify, CD or Vinyl

Film: For Sama in Cinemas – This documentary follows a woman called Waad al-Kateab during the Syrian Civil War. The heartbreaking story mixes the personal with the tragic events as it chronicles Waad raising her daughter, Sama. Consisting mostly of footage filmed by Waad herself, this Academy Award Nominated documentary is currently showing in select cinemas.

TV: Unbelievable on Netflix – Based on true events, this limited series tells a heart-wrenching true story based on a news report titled “An Unbelievable Story of Rape”. It features Australia’s own Toni Collette in a lead role as a detective investigating the ‘unbelievable’ case. Watch it now on Netflix.

Film: The Lighthouse in Cinemas – A “wild and strange film” which stars Robert Pattinson and Willem Dafoe as stranded lighthouse keepers going stir-crazy. This genre-bending film may not be for everyone, but its beautiful black and white cinematography and powerful performances provide an exceptional experience for those looking for something different. For those interested, The Lighthouse is currently showing in select cinemas

Wayne’s 4×2 – I Was Born Swimming and Other Recommendations