Wayne Massingham brings us his weekly snapshot of some of the best in music and entertainment:

TV: Normal People (Stan). A powerful 12-episode drama based on the novel of the same name by Sally Rooney. It follows two young people and the ups and downs of their relationship from high school in the Irish town of Sligo to university in Dublin. Watch trailer here.

Film: Leave No Trace (SBS on demand). A 2018 drama written and directed by Debra Granik that follows the story of a military veteran with PTSD living with his teenage daughter. An empathetic look at disconnection from society with superb acting. Trailer.

Album: Muzz. The self-titled debut album of Muzz, a trio led by Paul Banks from Interpol. Recorded in Philadelphia, it features great melody and warm, earthy and ambient sounds. 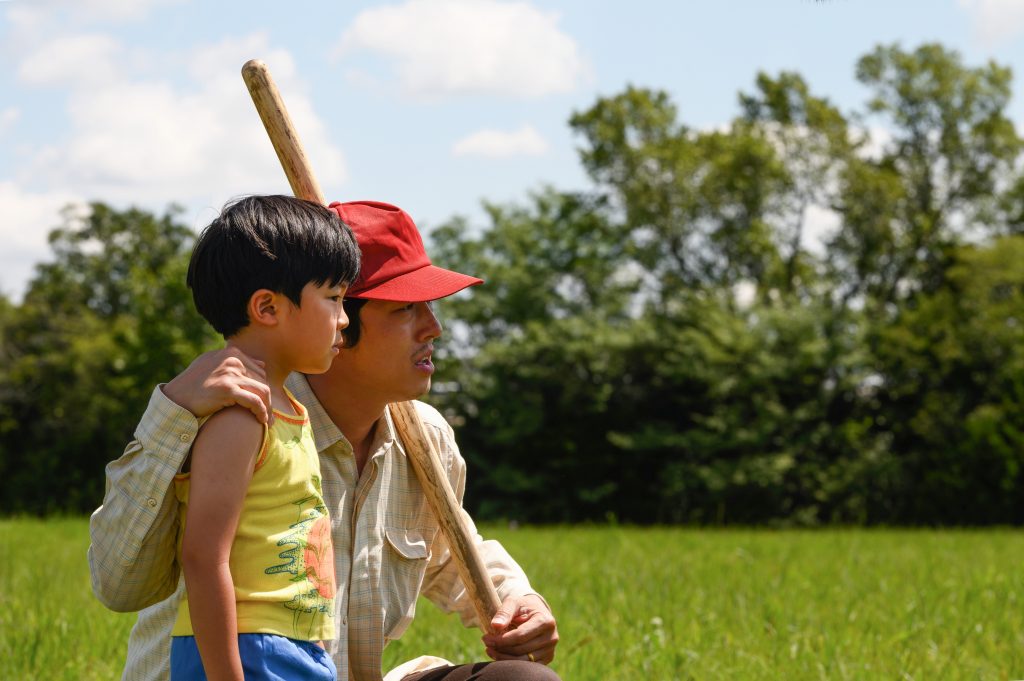