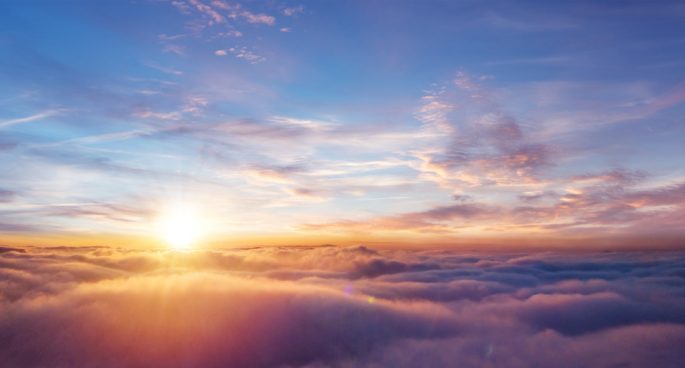 Has self-isolation forced you to entertain yourself at home? Are you re-watching old movies online? Maybe you’re out of entertainment ideas? If that’s the case, our man Wayne Massingham, with his ear to the ground, is here to help…

4 reviews of 2 minutes each… It’s Wayne’s 4×2 giving us reviews of books, bands, art, TV series, and movies, for the listener looking for inspiration.

Directed by Christian Petzold. A film based on a 1944 novel about a German political refugee in Paris named Georg. The film shows the journey and complication of Georg’s attempt to flee to Marseille in a bid to escape a fascist state.  It is however set in modern-day Paris scenery. A multilayered and at times unsettling piece about identity and displacement, available to watch here on SBS on Demand.

A recently released 5th album by Waxahatchee. This folk and americana album reflects singer and songwriter Katie Crutchfield’s Alabama roots and hard-won wisdom, having battled alcohol issues on her journey to sobriety in 2018. Listen to this beautiful and expansive album on Spotify, here.

A newly released 4-part documentary series on Netflix. It tells the true story of a Louisiana pharmacist named Dan Schneider. A drug-deal gone wrong killed his son in 1999. This family tragedy shines a light on both the issue of opioid addiction and illegal prescriptions. Watch the trailer here.

Music: Snapshot of a Beginner by Nap Eyes

A 4th album by the Canadian indie-rock band, Nap Eye, which was released last week. Lead vocalist Nigel Chapman’s unique delivery combines with interesting and idiosyncratic lyrics and great melodies that deliver more with each listen. Find it here on Spotify. 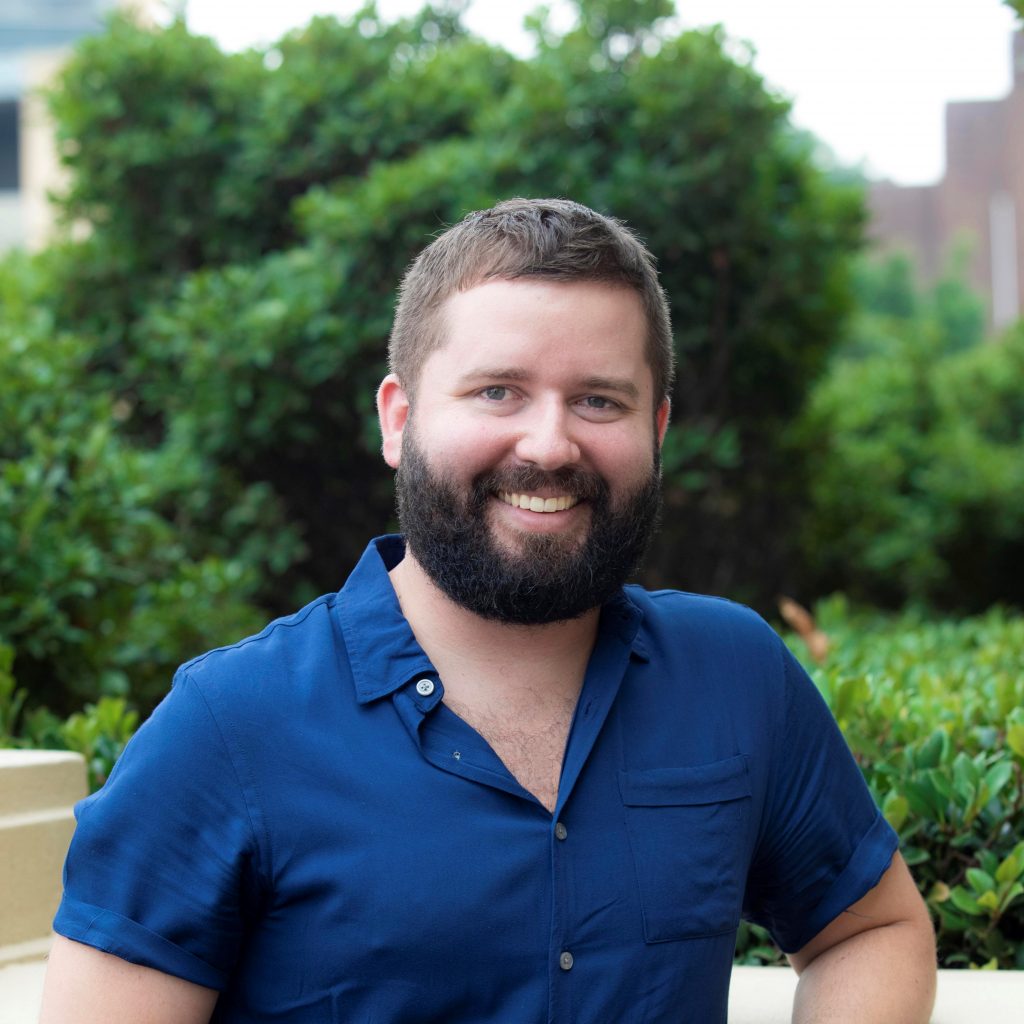