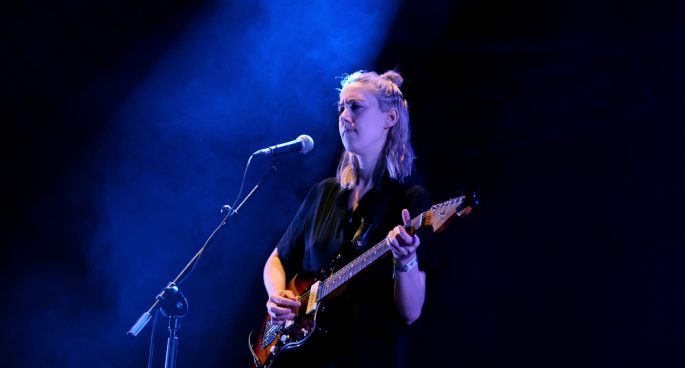 Need a fresh movie hit? Looking for some new series to binge? How about a gig guide from someone who has seen them all?

He’s here with another round of insightfully short reviews of books, bands, shows, art, concerts, TV series, and movies.

TV: The Good Place on Netflix – This highly praised philosophical comedy recently concluded its four season run. It follows Eleanor Shellstrop, a morally imperfect person accidentally sent to the heavenly “Good Place” after her untimely demise. Catch this hilarious and twisting tale in its entirety on Netflix.

Album: Silver Tongue by Torres: The latest album from singer-songwriter Mackenzie Scott is another powerful showcase of her ethereal voice. The self published album is available to stream on Spotify now.

Film: Richard Jewell in Cinemas – The latest film from Academy Award Winner Clint Eastwood tells the true story of a complicated would-be hero turned pariah by media slander and misreporting. The film is finishing up a run in cinemas, so catch it soon – or pick it up when it hits Digital and Blu-Ray later in the year.