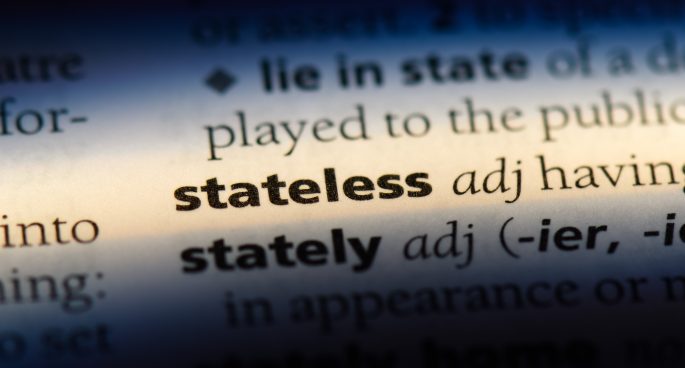 A compelling drama series inspired by the real-life story of Cornelia Rau, an Australian permanent resident who was illegally detained. It was released on ABC this March and consists of 6 episodes. This drama involves human right violations and refugees’ tales. Available to stream on ABC iview.

Strange to Explain is the latest album from Woods – their 11th in 15 years. This album was released a couple of weeks ago and recorded in California. These warm and fuzzy tracks can be listened to here, on Spotify.

High Fidelity is an American series production and a remake of Nick Hornby’s 1995 (High Fidelity) novel. It follows the relationship experiences of the main character Rob, a record store owner who is played by Zoe Kravitz. It offers light-hearted entertainment with New York scenery and a lot of superb musical references. Available to stream on ABC iview.

An HBO film released last week, starring Hugh Jackman. It is based on the true story of American history’s largest public school embezzlement in the early 2000s. Also available to stream on Foxtel.