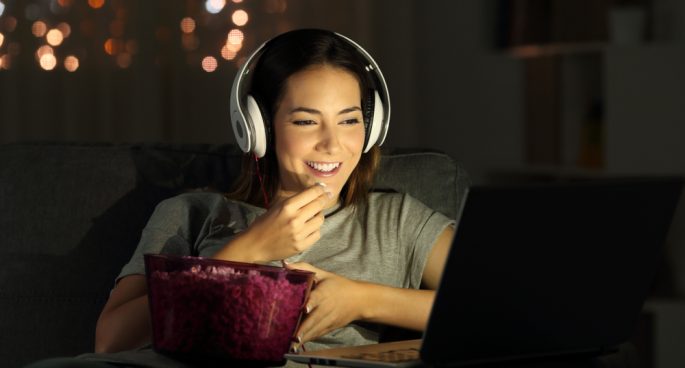 Need a fresh movie hit? How about some new TV series and movies that are binge-worthy to keep you company? Our man Wayne Massingham with his ear to the ground of all things entertainment is back with another round of insightfully short reviews…

TV: Awkwafina Is Nora from Queens (Foxtel) — This enjoyable and funny American comedy TV series is binge-worthy! All 10 episodes are available on Foxtel.

Film: The Keeper (Foxtel)  — This great historical piece has an incredible storyline following a German named Bert Trautmann, who went from being a prisoner-of-war to become one of the most legendary goalkeepers of England’s Manchester City soccer club.

TV: Devs (Foxtel) — Science fiction, psychological drama, murder mystery, thriller; this movie is a bit of everything! Written by Alex Garland this 8-episode TV show about a tech company based in Silicon Valley is now available in Australia.

Music: For Their Love – Other Lives — This new fourth album by the Oklahoma’s five-piece band is a dreamy and dramatic indie rock album with a bit of country twinge that’s definitely worth listening to.