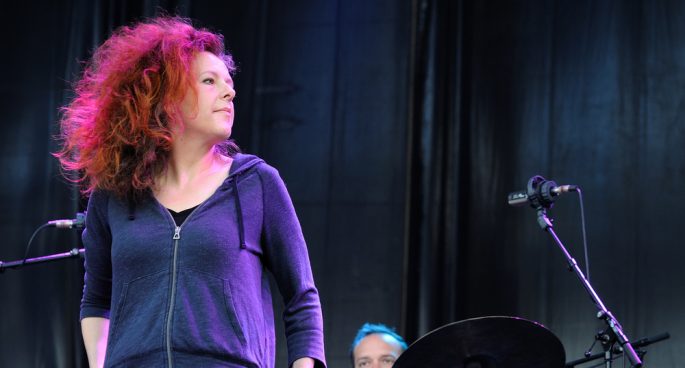 Need some music to cheer you up? Looking for the perfect date movie? How about a Netflix recommendation from the king of the binge?

Music: In The Morse Code of Brake Lights by The New Pornographers – The latest album from this Canadian band released last year and forms the backbone of their current Australian tour. With beautiful melodies and harmonies, they come with a strong recommendation from Wayne. Listen to their music on Spotify now.

Film: Honey Boy written by Shia LeBoeuf – This semi-autobiographical film chronicles the complicated and abusive relationship Shia LeBoeuf had with his father… played in the film by Shia himself. This ‘beautiful’ film is currently in limited release around Australia.

TV: Vida on Stan – This drama follows two sisters in the Spanish section of Los Angeles who return home after their mother dies. Analyzing both sibling bonds and the history of the Latino community in LA, this drama is available to stream on Stan.

Music: The Main Thing by Real Estate – Looking for easy listening? The fifth album by this indie band may be just what you need. With beautiful guitar parts and shimmering melodies, this album evolves their style while maintaining what fans love. Find it on Spotify here.