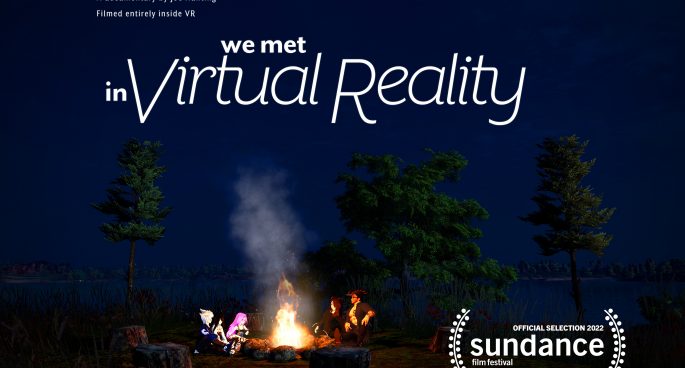 Romance, expression, and technology blend in We Met in Virtual Reality, a groundbreaking vérité documentary following social relationships made in virtual reality (VR) during the COVID-19 pandemic. Filmed entirely on the VRChat social platform, director Joe Hunting‘s feature-length debut traces the arcs of multiple individuals and couples who forge connections during a time of mandatory physical distancing. Joe had a chat with Tuesday Drive EP Jono on how he pioneered this new filmmaking language in VR, and how it helped many as a form of escapism and exploration of identity through the isolation of lockdown.

We Met in Virtual Reality premiered at the Sundance Film Festival to critical acclaim, and will screen on Saturday, 18 June at Palace Central Cinemas in Chippendale as part of Sydney Film Festival. Tickets are available here.