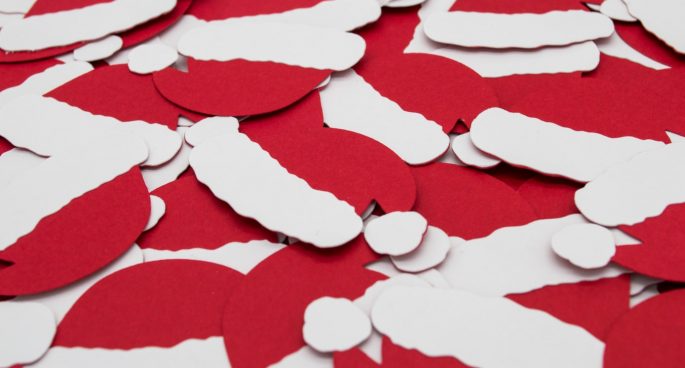 Our weekend warrior, Anthony Dockrill has wrestled his way through Saturday and Sunday, and is here to bring us some updates:

Prime Minister (PM) Scott Morrison (Sco Mo) has pronounced the nation’s early Chrissie pressie, the NEG, officially #dead. However, Sco Mo says he is suiting up and donning his Santa hat to #saveenergy and #saveChristmas.

More trouble enters Liberal party waters with Treasurer Josh Frydenberg’s response to bullying complaints and calls for gender quotas. The Liberal party is maintaining their hard-line no-quota rule, but expects to meet a 50% target of female representation by 2025. But without quotas, it’s hard to tell how fair-dinkum the party is on this policy…

Finally, Swans fans are bowing their heads after being demolished by the Giants at the SCG this weekend. The GWS Giants will go on to play the Melbourne Magpies in a knockout semi-final next weekend.