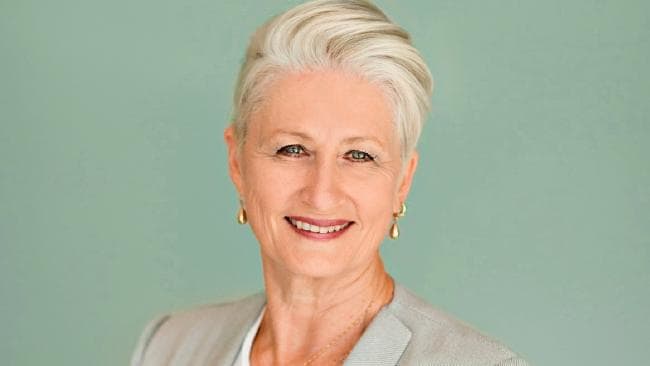 As Tess achieved her first sunburn of the season, Anthony Dockrill was still keeping an eye on the news.

The former AMA President Kerryn Phelps is running as an independent in the seat of Wentworth after Malcolm Turnbull was ousted. The current field for the seat is 11 candidates, leaving the seat in uncharted territory after previously being held by the Liberal Party for 70 years. Meanwhile Tony Abbott has made pre-selection for his seat in Warringah, but only came in by a close margin of 55%, despite being unopposed, and it looks like some in the branch are looking to see him gone. Fortunately Anthony has a show pitch for Tony Abbott once he’s done in politics.

In the US, President Trump spent the weekend complaining about revisions of the death toll in Puerto Rico, turning the narrative of Hurricane Florence towards himself. The Federal Emergency Management Agency are preparing to test a new system that will allow the President to send a text to every phone in the United States, with the intention of being an emergency information system. Anthony made some predictions about how that will go, if the President is put at the helm of that.

Finally, Sydney’s last hope for the AFL grand Final is over with Greater Western Sydney being knocked out by the Magpies.