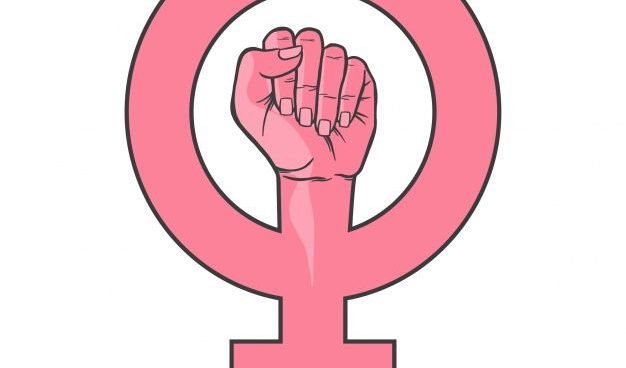 Anthony Dockrill, our Weekend Warrior is back and ready to share the news we #snoozed through this weekend.

History has been made in Ireland, with the country voting for their abortion ban to be overturned. Women across the nation have celebrated, with the referendum now giving them greater ownership over their own bodies, when they want to have children, and how. With the Catholic Church having less and less control over the country, Ireland is set on a clear path to progress. More than this, the results of the referendum have sparked discussion about abortion laws internationally, with Australia deep in the mix…

The big blow-out of Barnaby Joyce and Vikki Campion’s $150 000 interview with Channel 7 was other news that hit us over the weekend. The controversial interview about the couple’s relationship and new son, has got the former deputy PM in a bit of a mess. Previously claiming ‘privacy’ as a main concern, Barnaby’s apparent draw to media and money has many questioning just how important ‘privacy’ is for him.

Tune-in to hear more from Anthony and Tess, as they sift through the Weekend news.