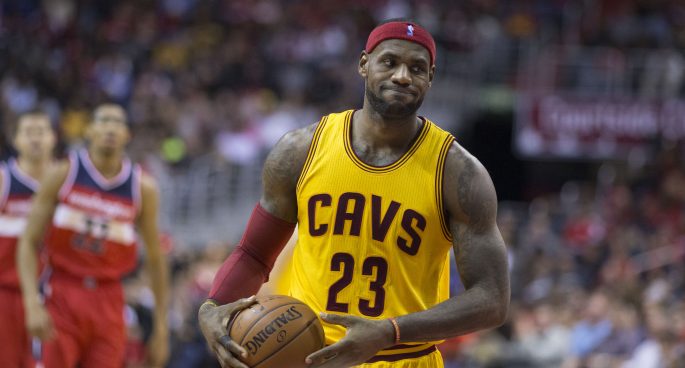 Did you #snooze through those news alerts this weekend? Well 2ser’s Weekend Warrior, Anthony Dockrill has got you covered

First up, is Sky News. The broadcaster is in a bit of a shambles after airing an interview between presenter, Adam Giles and far-right nationalist, Blair Cottrell. Cottrell, who has been labelled a Neo-Nazi by various media corps made commentary about cutting back on immigration and protecting countries against ‘foreign ideologies’.

Needless to say, the backlash has been vicious. Amidst social media uproar, Sky News has apologised, but damage has already been done.

Also over the weekend, basketball painted with politics – sort of. Donald Trump dissed Lebron James in a controversial tweet. After James called Trump out for dividing the nation – Trump responded. But it seems Trump’s efforts are only dividing things closer to home. Following Trump’s online outburst, Melania Trump released a personal statement in support of Lebron. #TroubleinParadise ?

And finally, a former action movie star has been appointed by Putin to be a ‘special representative’ for Russia’s foreign ministry, and Collingwood supporters are hiding their faces after a 2 point loss to the Swans.