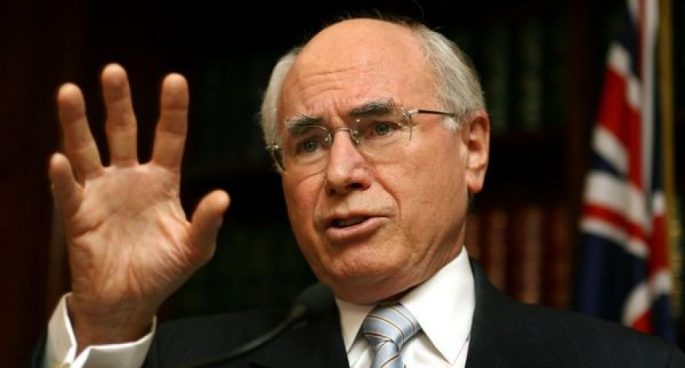 Did you give up on paying attention this weekend? Fear not, cause Anthony Dockrill has got you covered.

Starting off with sport, the Cronulla sharks got knocked out of the NRL, meaning Sco-Mo’s social media team is probably working in overdrive figuring out who to support next.

Former PM John Howard made news this weekend launching his new book “The art of Persuasion” which holds a collection of his past speeches. The newsworthy account here is not the book itself, but rather a statement he made at his choice of venue. At the Brisbane Tattersall’s Club, with it’s strict mens-only membership, Howard announced that the Liberal party needs more women. Cue confused faces.

We also saw an abundance of polls over the weekend, showing Scott Morrison making some ground but still in landslide territory. Another poll that caught Anthony’s eye said Luke Foley is the preferred premier of NSW, meaning success in life is really just about showing up.

To finish off, Arizona congressman Paul Gosar has made headlines as six of his nine siblings have appeared in an opposing attack ad, saying do not vote for my brother. Interesting campaign tactics, to say the least.