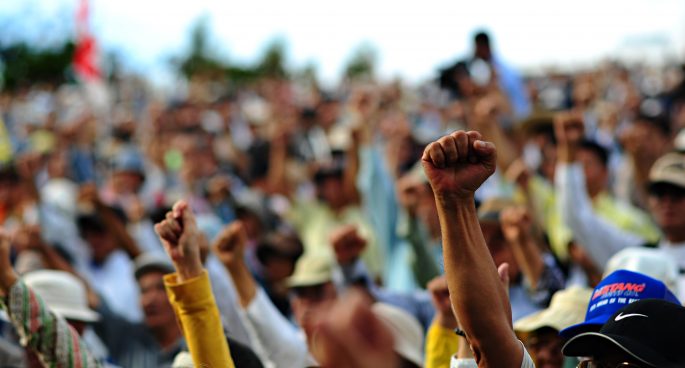 Much of this week saw the ongoing protests happening in Hong Kong, which have occurred since mainland China’s new extradition laws have come into place. This week also saw protests in Venice, as locals fight for the Italian Government to put in stricter laws about what cruise ships can enter the region. The ABC is also set to go to court in response to the raids that occurred earlier in the week. In Victoria, the first state to legalise euthanasia, three pharmacists distributed drugs to patients. The new movie, Rocketman, which presents the life of singer Sir Elton John, was banned in the pacific region island Samoa, due to the homosexual references. Other key headlines included Uber’s announcement that they would have drones working as taxis in Melbourne as early as 2023.

With the huge demand for things like surgical masks…

We have had an extraordinary six months. First devastating…