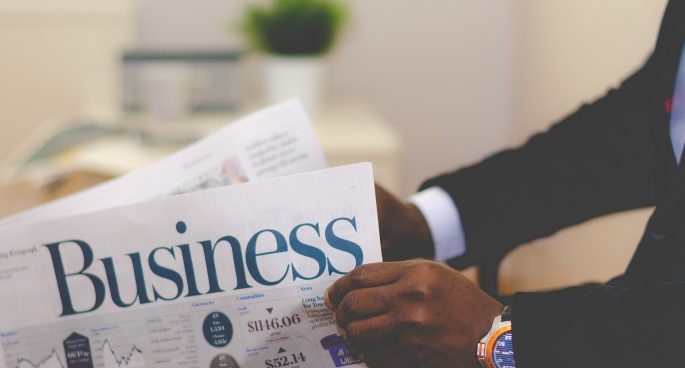 This week in our own state new Liberal senator for NSW, Jim Molan, denies he is racists, despite re-tweeting from a questionable account. Malcolm Turnbull comes to his defense. On Tuesday, seven people were arrested at a circus in the Blue Mountains and charged with molesting a three-year-old boy. Cameras are to be installed in tunnels to catch people on mobile phones after a rise in NSW road fatalities.

Australian Parliament resumes for 2018 on Monday, and $60 million was paid out to Manus Island refugees who were there illegally, with more to come. A report came out that one in nine people who go into Australian hospitals will come out with a complication.Lord Mayor of Melbourne, Robert Doyle quits his post after sexual allegations come out. More Australian families are reporting financial distress. Labour threatening imprisonment for journalists who won’t disclose their sources, but they’ve since decided not to go with these reforms after a joint media campaign against it. The Barnaby Joyce story escalated on Thursday, after ABC’s Leigh Sales interviewed him on Wednesday night. She questioned him about travel expenses, and why he was with his partner (who’s expecting his child). Now there’s an independent senator calling for a ban on sexual relationships between politicians. QLD beaches and wilderness areas are under continuous threat from the Adani mine, climate change and big tourism.

Internationally on Tuesday the Maldives had a state of emergency declared because of a run in between the judiciary and the governor.  Paul Simon is retiring from music, joining recent retirees Neil Diamond and Elton John. Wednesday saw Julian Assange’s legal action fail, and he’s still held up in Ecuadorian embassy. He’s reportedly suffering from cabin fever and lack of general well being, though he’s going to appeal again. Wednesday was also the ‘big’ stock market crash, which was everywhere in the media. Some experts were saying it was correction, others saying a crash, others an armageddon. It’s since faded away from our the forefront of minds. And the Winter Olympics are kicking off tonight!

In exciting intergalactic news, Elon Musk blasted of the Space X on Wednesday, it’s now whizzing into other galaxies. It’s quite an achievement, with the perfection of reusable booster rockets. It was also a marketing campaign for Musk’s car company Tesla, being the businessman he is.