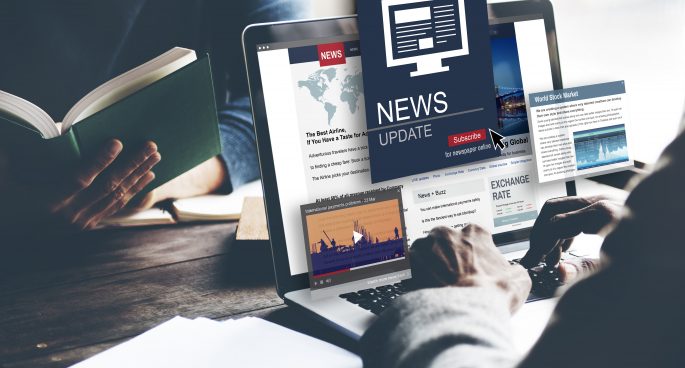 2SER news director Geoff Field returned to the studio with his weekly pick of the juiciest stories.

This week was an eventful one: in world politics, Emmanuel Macron’s French election victory has the world waiting to see if he’ll keep his promises. FBI director James Comey was sacked by Donald Trump, and Sean Spicer’s reaction was hilarious.

Closer to home, the controversial federal budget has raised concerns over the increased Medicare levy. In other news, journalist Mark Colvin passed away and Alan Joyce was left with pie on his face.