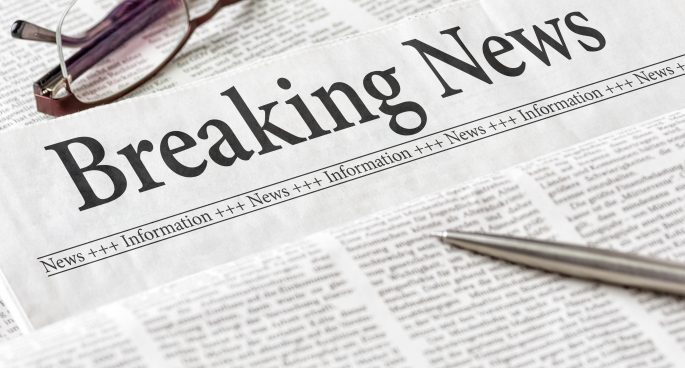 It’s been another jam-packed week of news after the long weekend and Geoff Field was back in the studio to break down the biggest stories. The top headlines included a new jail to segregate terrorists from other prisoners, plane trouble with the China Eastern Airlines emergency landing and the fog at Sydney Airport, the $70 million payout to asylum seekers on Manus Island, two shootings, a drug testing stunt in parliament, the return of double decker buses, US Attorney General Jeff Sessions denying ties to Russia and the opening of the revamped Landsdowne Hotel.