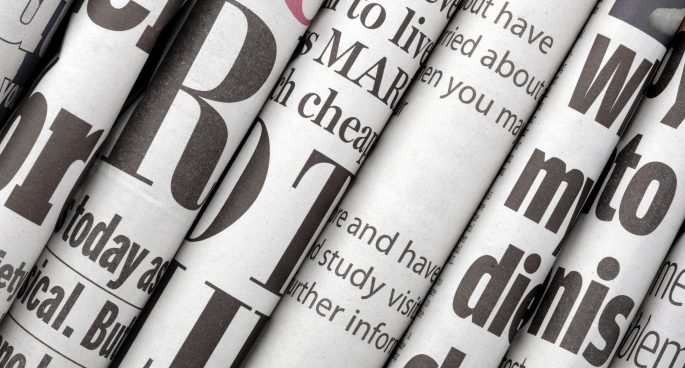 In Nic’s last Weekly Wrap with Geoff, we see a lot of recurring stories rear its head (plus something a little different at the end!).

In local news this week, commuters were told that trains from Epping to Chatswood will be closed for seven months from September 30 this year. A man was charged over a horrific attack on a 18 month old toddler at Bankstown, who ended up in hospital with a fractured skull. We heard claims on Tuesday that roads aren’t yet ready to handle the onslaught of traffic when the Chatswood to Epping line closes, as Macquarie Park is Sydney’s second biggest CBD. A 43-year-old Woolloomooloo man is charged with climbing the SYdney Harbour Bridge on 4 April 2018. NSW premier Gladys Berejiklian insists its her intention to see Sydney’s troubled light rail, she despite messy contractual dispute. This actually goes to court today, the Spanish contractors are alleging they are owed another $1.2 billion.

Nationally, on Monday we heard that Malcolm Turnbull had lost his 30th News Poll – and came out saying he regretted making comments Tony Abbott losing 30 news polls straight back in 2015. Bill Shorten announces his plans if he were to become prime minister, but it’s mostly the usual stuff; tax, banks, etc.On Wednesday, Australia warned Vanuatu against any moves to allow a greater Chinese military presence in the Pacific nation, but the small nation angrily denied it was in talks with the Chinese about a big military base. David Littleproud damned live export cruelty as a cancer on the industry, after announcing a Veterinarian led review into northern trading, following many reports from Four Corners and Sixty Minutes.

Overseas, Donald Trump lashed out at the Syrian government over chemical attack, saying there will be consequences. A dozen people were killed in Douma. Russian Foreign Minister Sergey Viktorovich Lavrov found no evidence of a chemical weapons attack in Douma. On Thursday, over 250 people were killed in military plane crash in Algeria. Investigations surrounding that are underway. US House of Representatives speaker Paul Ryan announced he won’t run again next year as he wants to be a better dad, not just a weekend dad.