Welfair and their flight against drug testing 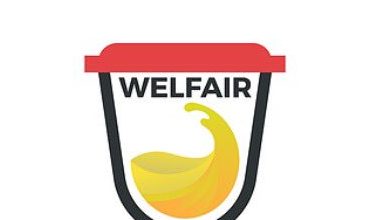 One of the most controversial measures proposed in this year’s Federal Budget was the the introduction of random drug-testing for 5,000 new recipients of Newstart Allowance and Youth Allowance. The proposal has attracted a lot of attention with many criticizing the drastic move by the government.

This morning Jess  was joined by Nevena Spirovska from Welfair, an organisation that’s fighting hard against the Australian government’s proposed welfare drug testing policy to find out about the campaign they are running.

Welfair and their flight against drug testing