What are Serious Games? 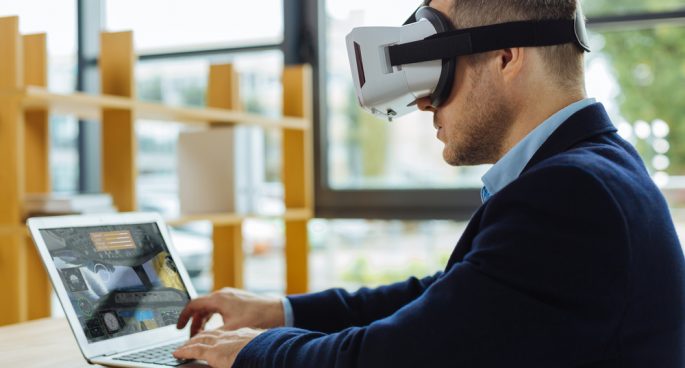 Who said games have to be purely about entertainment? Believe it or not, there’s a growing trend of ‘serious games’ that are about so much more.

Entries are now open for the Serious Games Showcase and Challenge Australasia — it’s a chance for developers in Australia and New Zealand to show off what they’ve been working on.

Adrian Webb, an advocate for the serious games industry in Australia, spoke to Nic about what makes a serious game and why they’re so important.

What are Serious Games?