What Comes Next For Hong Kong? 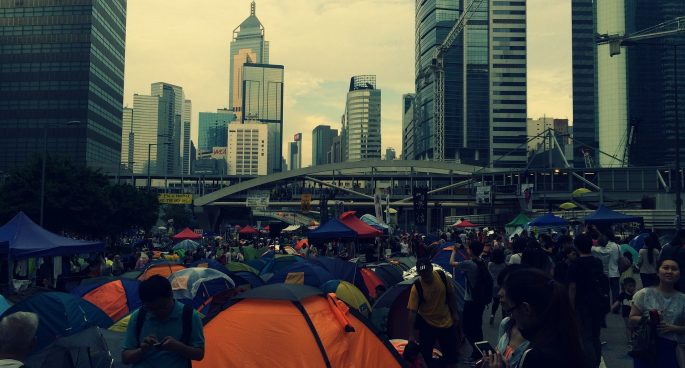 For almost six months, the world has been looking intently at the future of Hong Kong. The highly controversial bill allowing citizens of Hong Kong to be extradited to mainland China for suspected crimes was a great cause of concern for citizens. It follows the one country, two systems rule that has governed Hong Kong since 1997 when the United Kingdom’s lease of Hong Kong expired.

The bill has since been withdrawn but the tensions on the streets seeing ongoing violence and clashes between protesters and police continue. However with local elections held in late November in an attempt to soothe public anger, the vote saw a landslide victory for the pro democracy movement that China has tried to quell from the first mention of an extradition bill in parliament by Chief Executive, Carrie Lam in May this year.

The Daily was joined by Cal Wong, Former correspondent for The Diplomat and now working at the Journalism and Media Studies Centre at the University of Hong Kong to discuss what comes next for Hong Kong in the wake of a monumental six months of social unrest in the territory.

What Comes Next For Hong Kong?