The Cure for Alzheimer’s Disease? The leading hypothesis of Alzheimer’s disease is that it is caused by an accumulation of a sticky plaque, The second phase of a trial for an experimental drug is now in action, with hopes to help remove this plaque. But some scientists believe plaque could be a symptom, rather than the cause of the disease, and are now putting all their efforts into preventing it developing in the first place. We spoke to Professor Ralph Martins from Macquarie University, one of the leading scientists working on the prevention of the buildup of plaque.

The Cure for Alzheimer’s Disease? 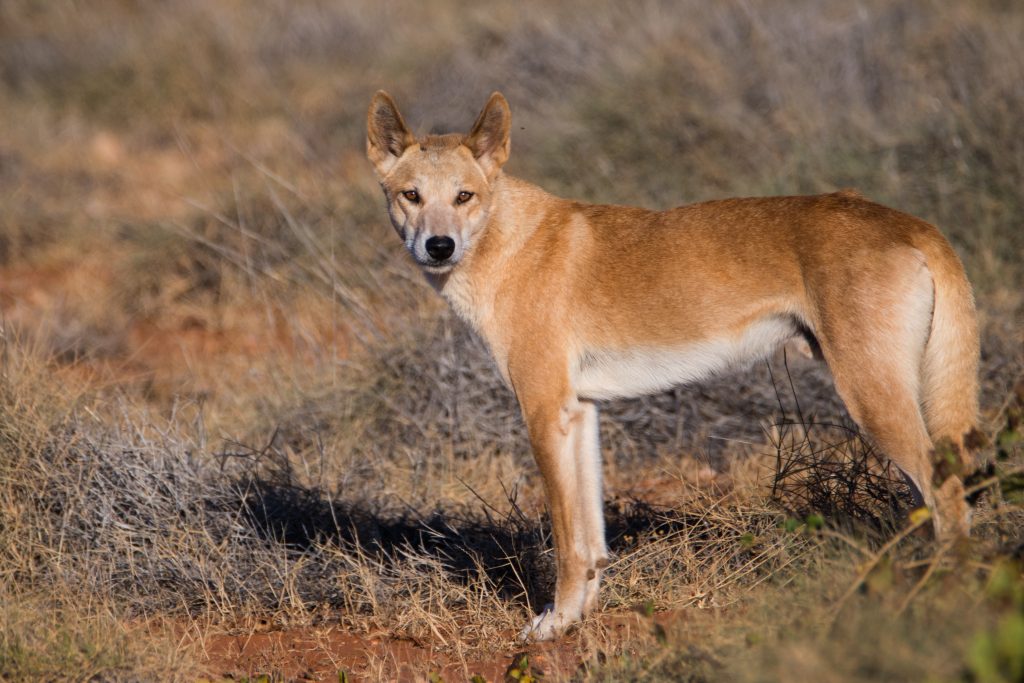 Why are some Dingoes growing larger?

Dingoes in some parts of Australia have grown 6-9…