What Future Awaits A Post-Merkel Germany? 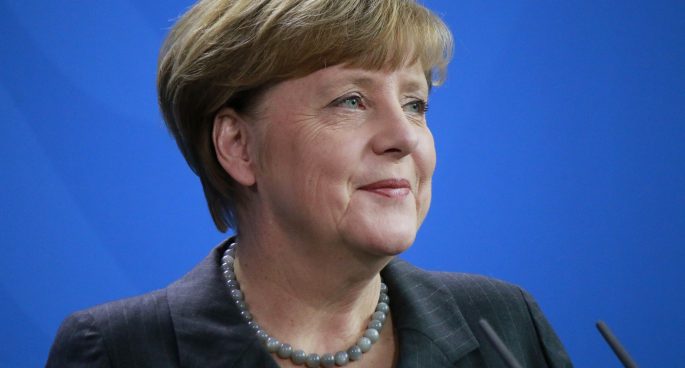 Angela Merkel made history back in 2005 after becoming Germany’s first female Chancellor. She made history in 2014 as the longest-serving leader in the EU’s head of a government. And yet again, she will be making history in Germany’s upcoming election as she will not run for re-election, the first time an incumbent Chancellor has not done so in Germany since 1949.

So what will become of Germany’s position as the most powerful nation in the EU? How will this affect the rest of Europe? And what legacy will Merkel leave behind?

Andreas Kluth, a Columnist for Bloomberg Opinion, spoke with 2ser’s Tina Quinn from his home in Berlin.

What Future Awaits A Post-Merkel Germany?