Why Did Disney Cut Li Shang From The Mulan Remake? 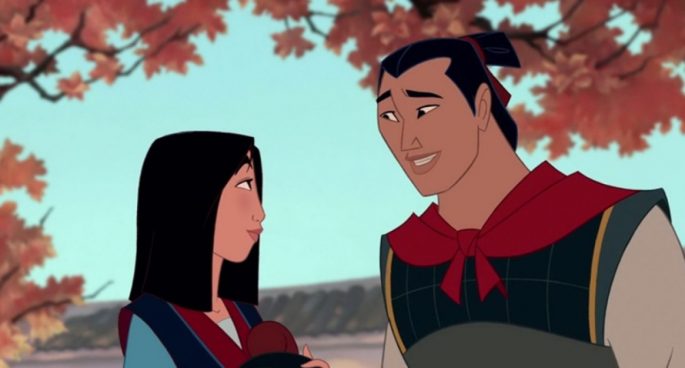 When Disney reimagined the Hua Mulan Legend in 1998, Australian audiences weren’t use to seeing asian characters in Hollywood films. Although risqué at the time, the film grossed 304.3 million USD. Forging a place in animation history.

On Friday, the live action remake of Mulan was released to Disney+ with a mixed reception. Some critics voicing the new film is ‘to eager to please’. While fans online express frustration over the choice to remove characters, Li Shang and Mushu.

Was it appropriate to remove Li Shang in light of #MeToo or was Li Shang the ‘bisexual icon’ the internet needed?

Why Did Disney Cut Li Shang From The Mulan Remake?